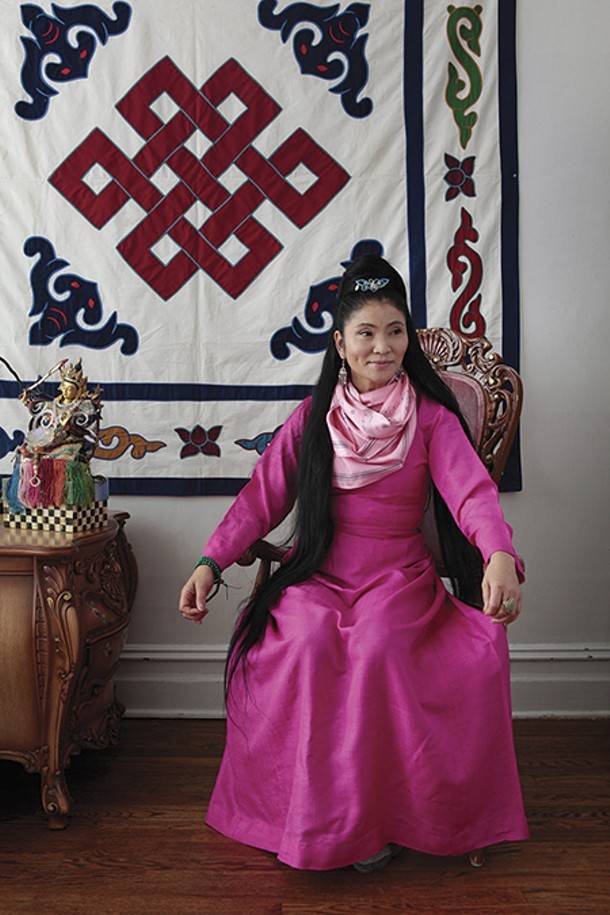 In my 12 years (so far) as the music editor of Chronogram I’ve felt blessed to be able to profile so many personalities from the region’s ever-growing list of prominent musical artists. This Saturday, two of the most renowned figures from this roster, singers Yungchen Lhamo and Natalie Merchant, will perform at Kingston’s Old Dutch Church in a concert benefitting the One Drop of Kindness project, which gives aid to impoverished peoples.

Lhamo (https://www.chronogram.com/hudsonvalley/the-way-home-yungchen-lhamo/Content?oid=2349525) fled her native Tibet in 1989, during the violence that followed when the autonomous nation’s controlling Chinese-backed government ramped up its clampdown on Tibetan separatists. An enchanting vocalist whose approach is based on the traditional styles of her homeland, she has performed with Bono, Peter Gabriel, Philip Glass, Patti Smith, Michael Stipe, as well as her friend Merchant. A Kingston community member since 2014, she launched the Yungchen Lhamo Charitable Foundation to provide single mothers children, and the elderly with severely needed clothing, shoes, educational supplies, building materials, and necessary infrastructure services, such as access to clean water; One Drop of Kindness is a tributary project of the YLCF.

Merchant (https://www.chronogram.com/hudsonvalley/natalie-merchant-profile/Content?oid=2169805), of course, is the former frontwoman of 1980s hitmakers 10,000 Maniacs and, since leaving that group in 1993, a major solo artist. A long-time Hudson Valley local as well, she’s also a well-known social and environmental activist who lends her voice and time to many worthy, commendable causes—last month’s Hudson Valley Votes! concert at UPAC in Kingston being recent example.

Yungchen Lhamo’s One Drop of Kindness concert featuring special guests Natalie Merchant ands others, will take place at the Old Dutch Church in Kingston, New York, on November 10 at 7pm. Admission is $15 or “your own drop of kindness.” For more information, visit http://olddutchchurch.org/.