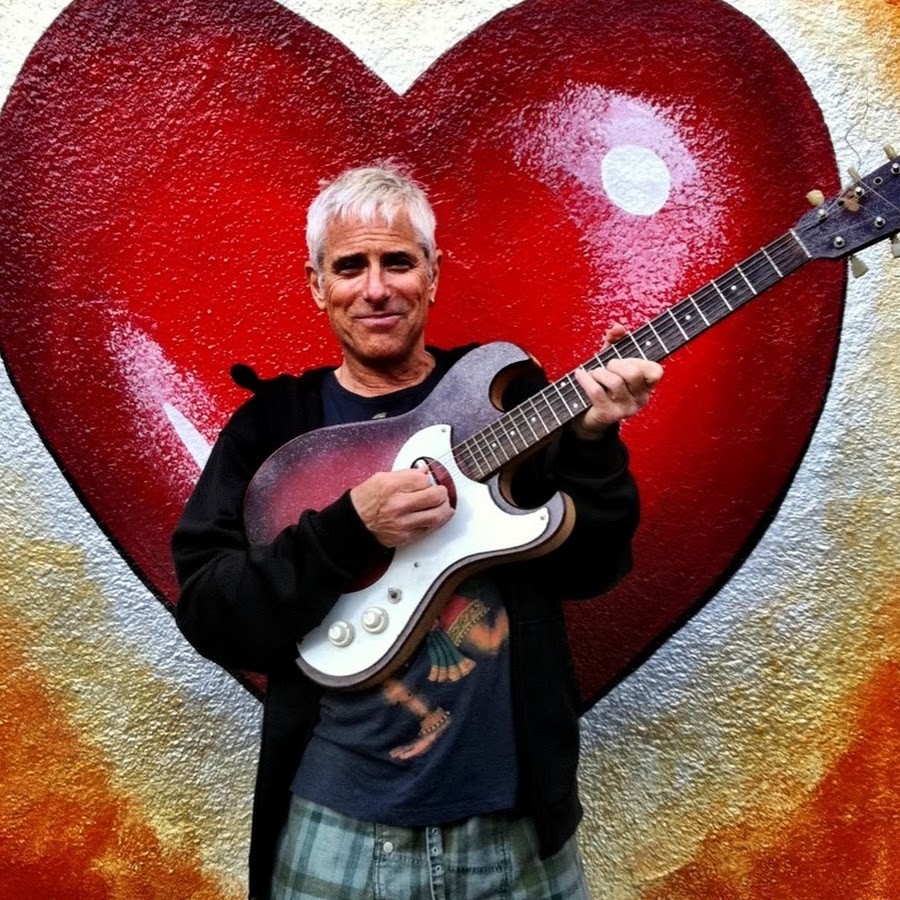 Now in its fourth year, the Ahimsa Music and Yoga Festival, which will take place November 4-6, has added more musicians to perform in its classes and individual and group concerts, along with a new late-night DJ dance party and a full evening of live drumming. It also has a new home, Hunter Mountain, where in addition to music its organizers will offer all-inclusive packages for on-site lodging, locally sourced gourmet meals, yoga classes, and workshops for all levels.

Among the musicians slated to appear at this year’s weekend-long retreat are Grammy-nominated vocalist and guitarist Jai Uttal, often referred to as one of the godfathers of kirtan, who has lead gatherings around the world for more than 30 years, and Donna De Lory, who toured with Madonna as an accompanying vocalist and dancer for 20 years before pursuing her own successful solo career in spiritual music. The newly added late-night Bhakti dance party features the selections of DJ Taz Rashid.

Bliss out to Uttal's “Radha Rani”:

The 2016 Ahimsa Music and Yoga Festival will be held November 4-6 at Hunter Mountain resort in Hunter, New York. For more information, including package prices and music-only ticket prices, visit http://ahimsayogafestival.com.