By the Time We Got to Woodstock...
Virtually anywhere in the world, the name "Woodstock" will conjure up some very powerful images of an Aquarian Exposition, those Three Days of Peace and Music in 1969. Of course, as most of us living in our region know, Woodstock the festival took place in Sullivan County at Max Yasgur's farm, known today as Bethel Woods, 43 miles southwest as the crow flies. 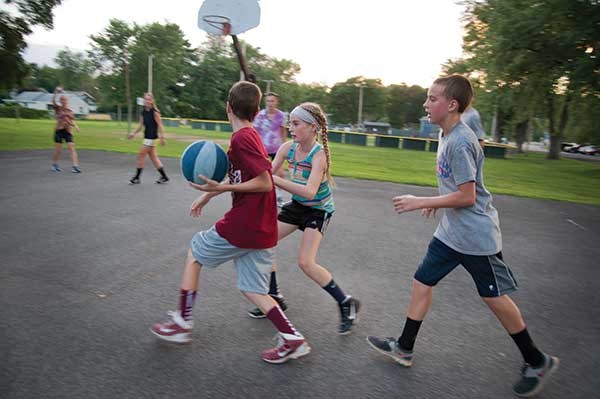 As to the origins of the town's name, according to Woodstock Town Historian Richard Heppner, there is actually little agreement. "There is no doubt that Robert Livingston"—an early settler of the town who was one of the Founding Fathers and held the post of Secretary of Foreign Affairs from 1781-83—"named it Woodstock. However, it is unclear as to the reason why." Alf Evers, in his book Woodstock: History of An American Town, writes: "There is no evidence presently known to tell us why Robert Livingston gave the name of Woodstock to his settlement." Two other American places had already received the same name. The first of the American Woodstocks was the one now in Connecticut but originally part of Massachusetts, which was named for the one in Oxfordshire, England. 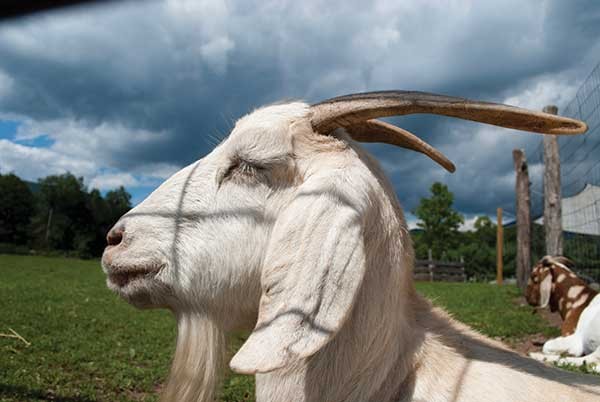 The name itself is derived from Old English and means "a clearing in the woods," and though there are Woodstocks in Vermont, Connecticut, Virginia, Georgia, and the Ur-Woodstock in Oxfordshire, it is our Woodstock that gave its name to the festival, lifestyle, images, and attitudes that we continue to associate with it.

The legacy of the 1969 festival lives on in a remarkably vibrant music scene in and around the region. Venues such as the Colony Café and the Bearsville Theater feature both local and nationally recognized performers. "The overall scene is flourishing right now in a beautiful way," says Mike Merenda of the West Hurley-based folk-rock duo Mike and Ruthy. "With Amy Helm (daughter of Levon Helm, one of Woodstock's favorite sons) stepping out on her own, The Midnight Ramble's commitment to keep it going, Elizabeth Mitchell and Daniel Littleton making absolutely gorgeous, Grammy-nominated records and hiring a score of local players to record with them, not to mention the dozens of world-class recording studios hiding in these hills, the Paul Green Rock Academy coming to town, The Felice County Fair at Opus 40 in August, and our own Summer and Winter Hoot at the incredible Ashokan Center—I could go on and on! There's a lot of folks making things happen; it's something I've been waiting to see since I arrived here in 2001, and it's happening now." Mike's wife and musical partner, Ruthy Ungar Merenda, whose father is legendary fiddler Jay Ungar, grew up in the region. "The Woodstock Youth Theater was a real saving grace for me. I am still very close with several of my good friends from that group. And that's the experience that launched my performing career in a way. From there I went to Bard College for drama and dance, and then to New York City, where I met Mike and switched to songwriting and music." 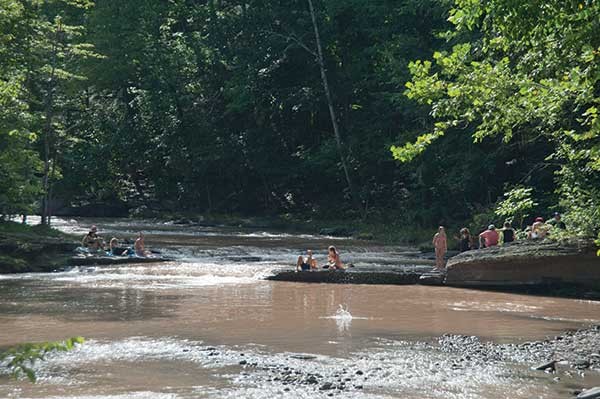 Mike and Ruthy are producing their own festival they call The Hoot, with winter and summer incarnations. The first one took place in February of this year and the Summer Hoot was held August 23-25, including performances by The Wiyos and Natalie Merchant. "In an area so chock-full of artists it's great to have an excuse to come together and celebrate our community. Our goal with the Hoot is to draw all of the fun-est, most positive, creative, friendly people out of their homes, gardens, and studios," says Ruthy.

Mike and Ruthy will be opening for banjo-playing duo (also husband and wife) Bela Fleck and Abigail Washburn on September 1 at Opus 40. They will also perform three shows on September 13-15 at the Grouse House in Saugerties, a very cool B&B/recording studio, that will be recorded for an upcoming live album.

The music scene is in some sense anchored by WDST, Radio Woodstock, which has been on the air since 1980. Gary Chetkof has been the principal owner and general manager for the past 20 years. Offering a mix of classic rock artists and emerging new artists, Radio Woodstock has also produced hundreds of concerts throughout the Hudson Valley and coproduces the Mountain Jam Festival and the Taste of Country Music Festival at Hunter Mountain. "Woodstock has always been about creativity, open-mindedness, and music, and so has WDST," says Chetkoff. "Our music spans 50 years of rock, which allows us to be very inclusive and to play great artists that were at Woodstock in 1969 alongside artists that were influenced by those musicians and continue to impact today's world with their music. Radio Woodstock is also more active in community and cultural events than ever before, which I think is reflective of the growth of these events in our area." 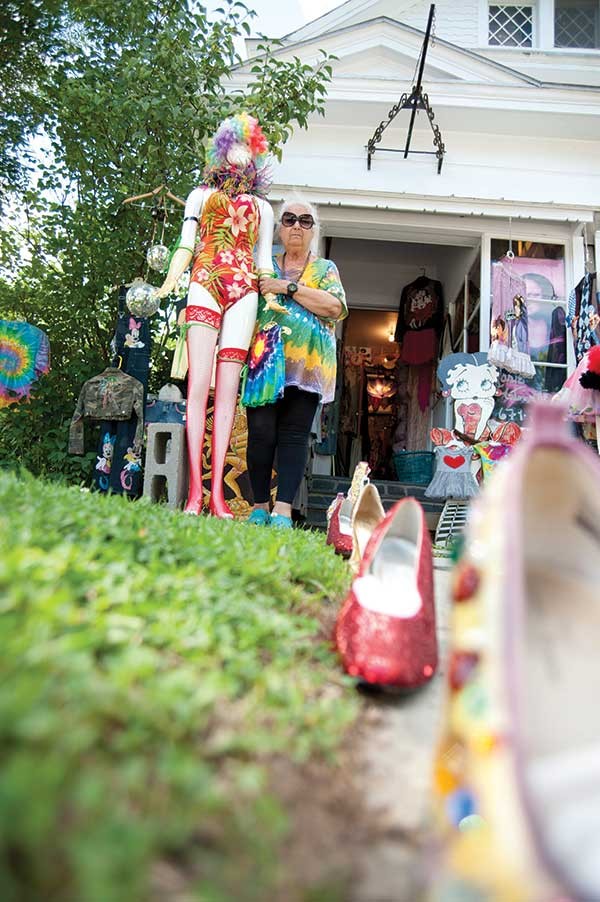