With Pleasure: A Survey of the Maximalist, Women-Led Pattern & Design Movement at CCS Bard

July 31, 2021
comment
After a decade defined by the spare aesthetic of Mid-Century-inspired minimalism, the pendulum swing of design is heading toward joyful, riotous maximalism once again. With pitch-perfect timing, the Center for Curatorial Studies at Bard College (CCS Bard) is exploring this cultural moment by way of the exhibition "With Pleasure: Pattern and Decoration in American Art 1972–1985,” now on view through November 28.

“With Pleasure” is the first full-scale North American scholarly survey of the groundbreaking Pattern and Decoration movement of the 1970s and 80s. P&D, as it’s more widely known, was led by majority women artists who rejected the reductive minimalist aesthetics of male-dominated Modernist Western art and embraced forms traditionally coded as feminine, ornamental, or craft-based. 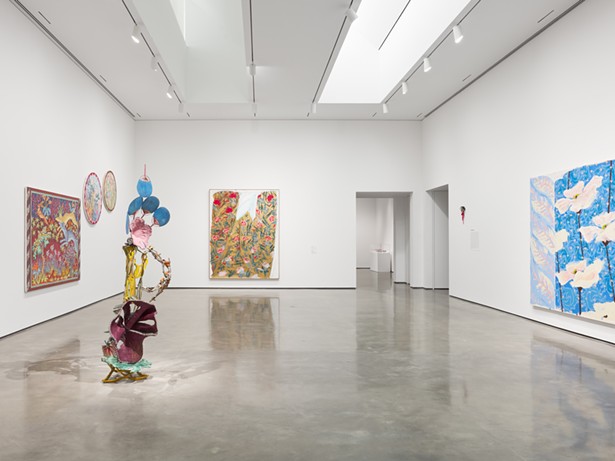 "The artists of this exhibition all radically took pleasure in color, excess, and impurity—and invited the viewer to do the same,” says Anna Katz, Curator at The Museum of Contemporary Art, Los Angeles, where the exhibition was originally mounted last year. “When Pattern and Decoration artists embraced the wild color combinations, rich textures, and busy patterns of decorative art, they were also embracing new values for what counts as art and who counts as an artist.”

The exhibition is part of the 30th Anniversary of CCS Bard, a leading international graduate program in curatorial studies founded with support from noted art collector Marieluise Hessel, who was an early and strong advocate of Pattern and Decoration. Among the work of 45 US artists included in the show are several major pieces from the Marieluise Hessel Collection of contemporary art, a collection of nearly 2,000 works which Hessel has dedicated for CCS Bard’s exclusive use.


“During CCS Bard’s 30th anniversary year, it is particularly meaningful to explore an underappreciated movement that was championed by CCS Bard Co-Founder Marieluise Hessel in its time, showcasing her characteristic embrace of important artists and works that have not yet made it into the mainstream,” says Tom Eccles, Executive Director of CCS Bard and Founding Director of the Hessel Museum of Art. 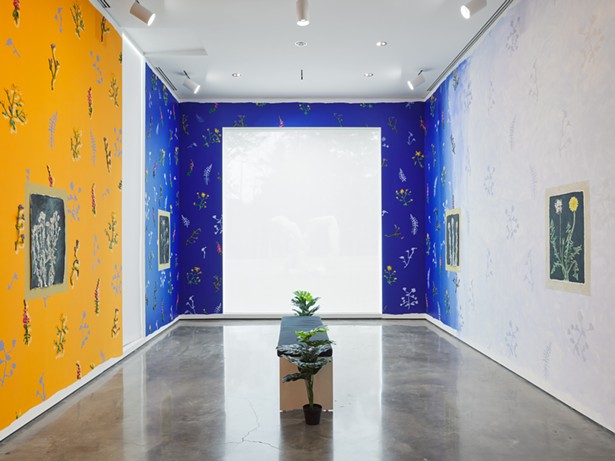 “With Pleasure: Pattern and Decoration in American Art 1972–1985,” is now on view at CCS Bard in Annandale-on-Hudson through November 28. The exhibition is free and open to the public 12-6pm Wednesday-Monday with advance reservation.