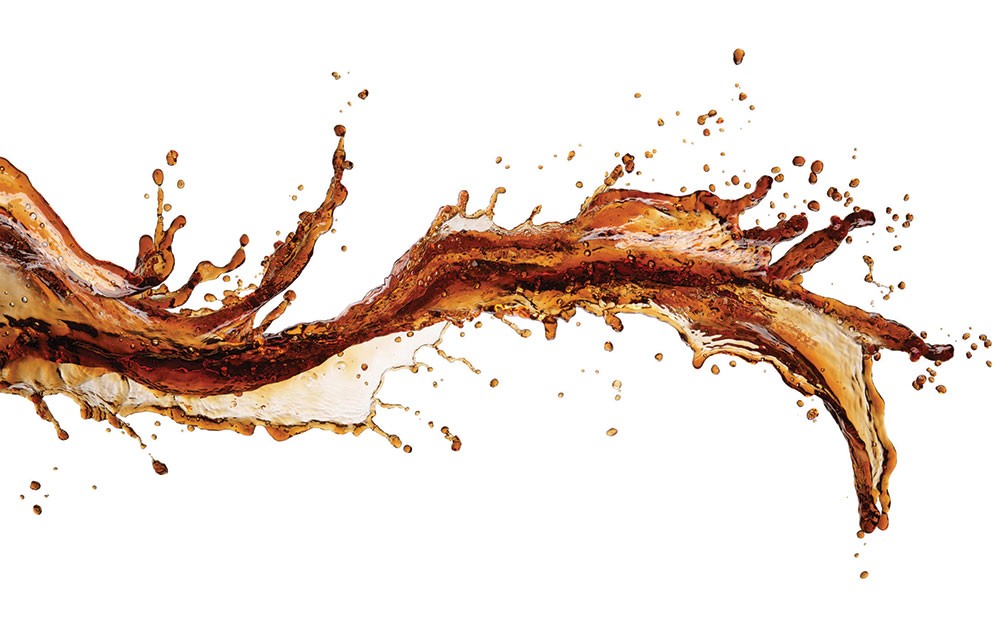 A detailed report released by the United States Department of Agriculture, which runs the government's food stamp program (SNAP), has found soft drinks to be the number one item purchased using benefits. Soft drinks account for 5 percent of dollars SNAP households spend on food. The USDA has been urged for years by dozens of cities, states, and medical groups to ban SNAP recipients from purchasing junk food, though the USDA has taken no action. The report, which compared both the purchases of SNAP households and non-SNAP households, found that both groups bought ample amounts of sweetened drinks, candy, ice cream, and potato chips. Soft drinks were the second grocery item purchased by families without SNAP, the first being milk.

The world's eight richest billionaires control the same amount of wealth ($426 billion) as the poorest 50 percent, according to a report by Oxfam. The group of eight is headed by Bill Gates and also includes Amancio Ortego, the founder of the chain store Zara; Warren Buffet; Carlos Slim Helú; Jeff Bezos, the founder of Amazon; Mark Zuckerberg; Larry Ellison, chief executive of Oracle; and former New York City mayor Michael Bloomberg. Last year, Oxfam found the world's 62 richest billionaires to be as wealthy as the lower half of the world's population. The drop in 2017 can be explained by new information showing poverty in China and India as worse than previously thought, widening the gap between rich and poor further.

The United Record Pressing plant, a major producer in the vinyl market since 1949, will be expanding to a new building roughly the size of two football fields in South Nashville. The expansion increases production capacity for United, which according to a 2015 report from Nashville Public Radio produces 40,000 records a day. United has pressed records from stars such as Howlin' Wolf, Michael Jackson, John Coltrane, Taylor Swift, and the Beatles' first American single, "Please Please Me." In 2016, Vinyl sales in the US rose for an 11th consecutive year, comprising 13.1 million units sold and 6.5 percent of all albums sold.

Tens of thousands of run down homes across the country have been scooped up by investors, who often put little money into renovating and fixing the common lead paint problems in them. The low-income buyers are then left with the repairs. As a result, seller-financed housing contracts have aggravated a lead poisoning problem among young children in our country. "Unfortunately, they have this contract which removes the actual owner of the home from the liabilities of fixing the home and requires these people who have no money to fix their own home," said Dr. Jennifer Lowry, chief of toxicology in the pediatrics unit of Children's Mercy Hospital in Kansas City. About 535,000 children a year have lead in their blood, which can lead to neurological and developmental delays.

Sixty-six percent of female workers at restaurants operated by Andrew Puzder, Donald Trump's labor secretary nominee, have reported sexual harassment according to a Roc United Study. Puzder is the CEO of CKE restaurants, parent company to Hardees and Carl's Jr., notorious for running overtly sexual commercials. The same study, which surveyed 564 employees, also found that close to a third of the workers at these chains had experienced a form of wage theft, such as failed overtime payments, inadequate work breaks, and performing multiple duties without adequate compensation.

The number of Russians infected with HIV passed one million in 2016, and little is expected to be done. This accounts for 1 percent of Russia's population. Vadim Pokrovsky, head of the Moscow-based Federal AIDS Center, estimated that at least another 500,000 cases of HIV have gone undiagnosed, and considers this an epidemic, although senior officials on the front line have refused to label it as such. Guidelines by the World Health Organization state at least 90 percent of HIV-infected patients should receive antiviral drugs, in Russia only a little more than 37 percent do.

In December of last year, President Obama cemented his environmental legacy by creating monuments in Nevada and Utah. In Utah, 1.35 million acres were designated to form the Bears Ears National Monument. The designation faced opposition from Utah politicians, like Rep. Jason Chaffetz, who stated "the midnight move is a slap in the face to the people of Utah, attempting to silence the voices of those who will bear the heavy burden it imposes." Gold Butte, 300,000 acres in the Nevada desert, was designated as well. Senate Minority Leader Harry Reid (D-Nevada) pressured Obama to use his executive powers to protect Gold Butte, describing it as "a fascinating place full of natural wonders."

Tourism boards around the world are dealt the difficult task of creating slogans in effort to shape countries' images. However, some could use finessing. UK-based site Family Break Finder mapped English language slogans. While some countries take the simple route—like Tunsia's "I feel like Tunsia"—others take a more bold approach: "There's nothing like Australia." Some countries refuse to acknowledge ongoing problems and safety issues. Syria touts "Syria Is Always Beautiful." And then there's those that play on alliteration—"Brilliant Barbados," "Live Long Lebanon," and "Incredible India."

Over the last 10 years almost 200 Department of Homeland Security employees and contractors have taken close to $15 million in bribes. The employees have also turned the other cheek while drugs and illegal immigrants were smuggled into the country, the records also show. Border patrol officers and customs agents have accepted $11 million in bribes, the most of any division. While arrests are being made internally, stricter prehiring screening and 350 more internal affairs criminal investigators are needed to weed out the corruption within Customs and Border Protection, the parent agency of the Border Patrol.

The Holistic Landscaper: How to Integrate Native Gardens with Your Local Ecosystem Sponsored