Well, the other way to catch them would be to wait for them to blow up a building.
Although that clearly is not a good policy, right?

Where do we draw the line then?
Here’s the difference: The state is willing to draw a line deeply and implacably, when it comes to someone who fits the profile of Lakhani or Siraj. And I’m saying that line is not clear, and therefore we should not act on that line as if it has been drawn indelibly and forever. Because there is a lot of blurring, and we, as humane and vigilant citizens, need to guard the blurriness of that line.

Earlier, you mentioned complicating factors. For instance, the Lackawanna Six did, in fact, go to an al Qaeda training camp. And yet their testimony suggests that they returned to the US disillusioned with radical Islam. This is not a clear-cut situation of homegrown radicals who are plotting against the US. That being said, I’m not sure the US, or any other state, deals effectively with these types of complications. States tend to view security issues in a black-and-white manner.
But that doesn’t mean that nonstate actors—people like you and me—should give up our responsibility. It also doesn’t mean that we should allow the widespread dissemination of erroneous facts in the public space. One of them being an example that I liked in the work of the artist Martha Rosler, referencing the case of the trapped child and the ticking time bomb. When people talk about the ticking time bomb, they say, “Is it not logical to torture a terrorist who in 24 hours is going to kill your own child?” Well, when was the last time that happened? Maybe on “24” it happened, but when did torture prevent the explosion of a ticking time bomb in real life? When, when, when? So that is what I’m trying to argue. That the state does not admit this question. The state is actually uncomplicated, but the state is only uncomplicated in the way that error is uncomplicated. 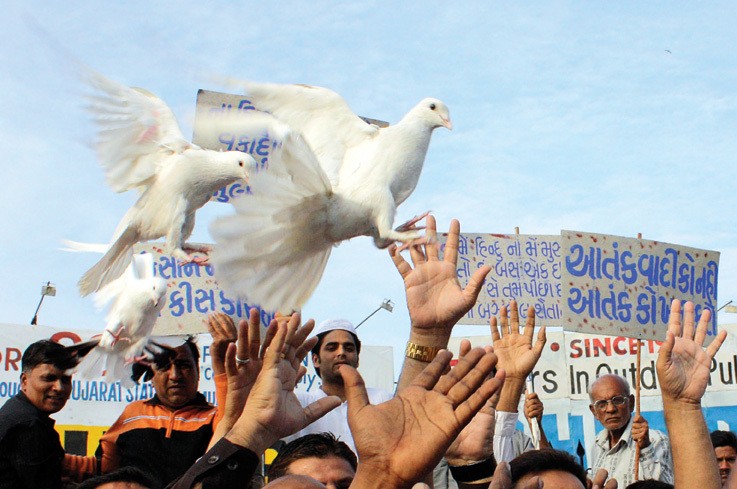 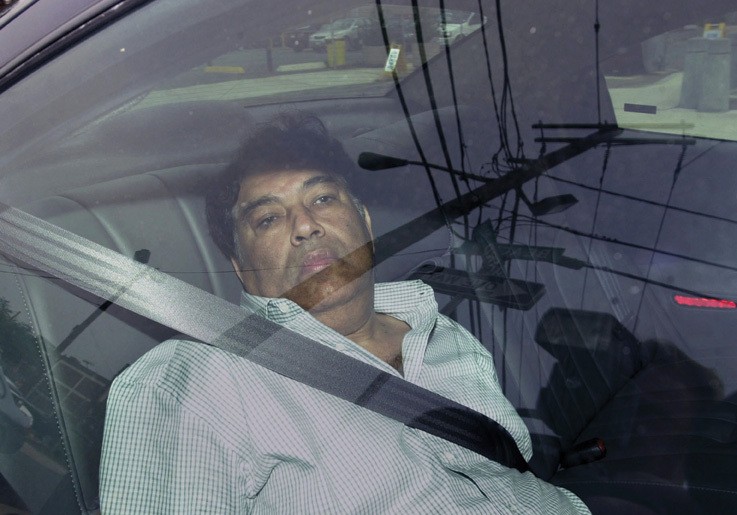