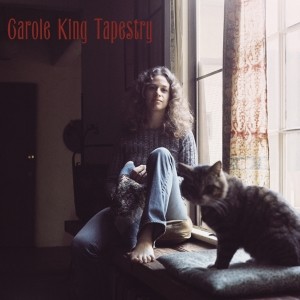 Having dug yourself out after last week’s massive snowstorm, here are some excellent area activities to dig without going far.

For “Albums Revisited,” Poughkeepsie theater the Bardavon’s ongoing all-star tributes to classic albums to classic albums, the spotlight will shine on Carole King’s 1971 bestseller, Tapestry. The YouTube series returns on February 10 at 8pm with musical appearances by Annie Lennox, Carly Simon, Kate Pierson with the Restless Age, Kat Quinn, Jill Sobule, Dar Williams, Cindy Cashdollar, Jonatha Brooke, Patti Rothberg, Laura Stevenson, Lara Hope and the Ark-Tones, and others. The livestream is free, with a suggested donation for the artists. 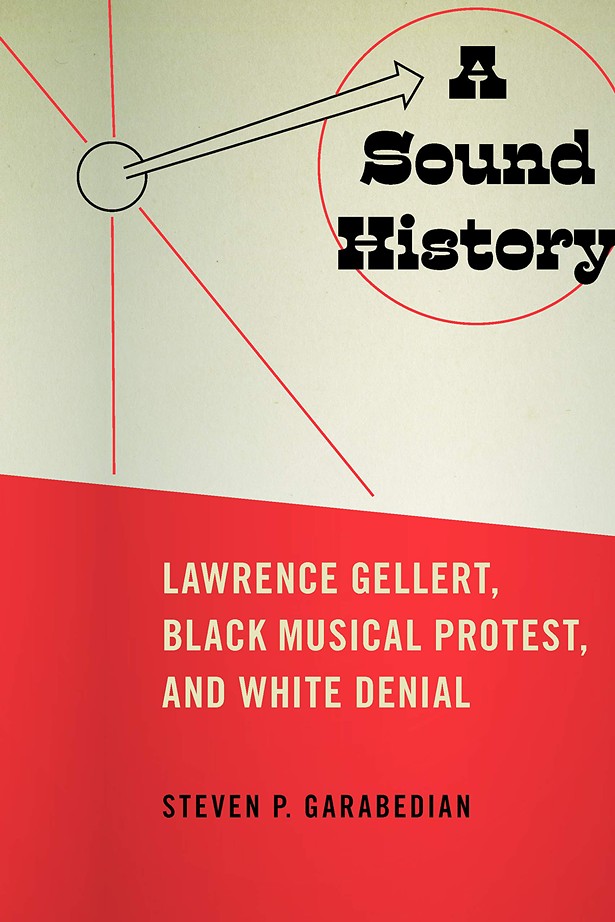 On February 10 at 7pm, an online author event sponsored by Oblong Books and Music of Rhinebeck and Millerton will feature writer Steven Garabedian to talk about his new book, A Sound History: Lawrence Gellert, Black Musical Protest, and White Denial. A mysterious figure in American folk and blues studies, Gellert rose to prominence in the 1930s folk revival for his fieldwork in the south. Joining Garabedian for the talk will be Marist University history professor Dr. Kristin Bayer. The event is free. Signed copies of the book are available for purchase. 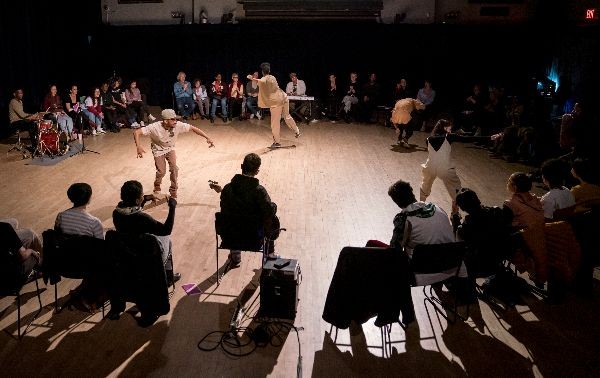 For its virtual dance residency series, the Bridge Street Theatre in Catskill will present a digital performance excerpt from "STYLE" by New York dance troupe the LayeRhythm Experiment on February 11 at 7pm. Founded by French-Vietnamese dance artist Mai Lê Hô, LayeRhythm layers live musicians and vocalists with freestyle dancers. The company features prominent dancers who have won world-class competitions in breaking, hip-hop, popping, and house dance. The event is free.

Now occupying an interior acre of North Adams, Massachusetts, contemporary art center Mass MoCA is “Sol LeWitt: A Wall Drawing Retrospective.” Installed on specially built walls that were designed by the late artist, the exhibit encompasses a staggering 105 large-scale drawings made over the course of LeWitt’s long career. A new immersive app that was developed by the Sol LeWitt Estate and Microsoft transports users into LeWitt’s creative world, giving them the ability to scan select wall drawings, take a virtual tour of his studio, and uncover never-before-seen archival video and audio. Can’t get to the protocol-compliant museum this week? No problem: The display is on view through 2043.

The Orange County Land Trust will host a virtual wine tasting guided by world-renowned sommelier Kevin Zraly on February 11 at 6pm. Called the nation’s most famous wine teacher, Zraly served as wine director of the iconic New York restaurant Windows on the World and is credited with introducing California wine to the American public. Following the tasting will be a live performance by Jay Ungar and Molly Mason. The ticket price includes four bottles of wine shipped to your doorstep. All proceeds from the event will benefit the habitat and farmland protection efforts of the Orange County Land Trust.

New Paltz High School sophomore and singer-songwriter Laila Mach has been selected to compete on the next episode of ABC-TV’s wildly popular “American Idol.” The show, hosted by Ryan Secrest, will air live on February 14 at 8pm and the competing acts will be judged by the celebrity panel of Katy Perry, Luke Bryan, and Lionel Richie. Mach auditioned for the contest via Zoom and was flown out to California to compete in another audition that ultimately saw her qualify for the broadcast. Her success follows that of Saugerties musician Ian Flanigan, who placed highly last year on NBC-TV’s “The Voice.” 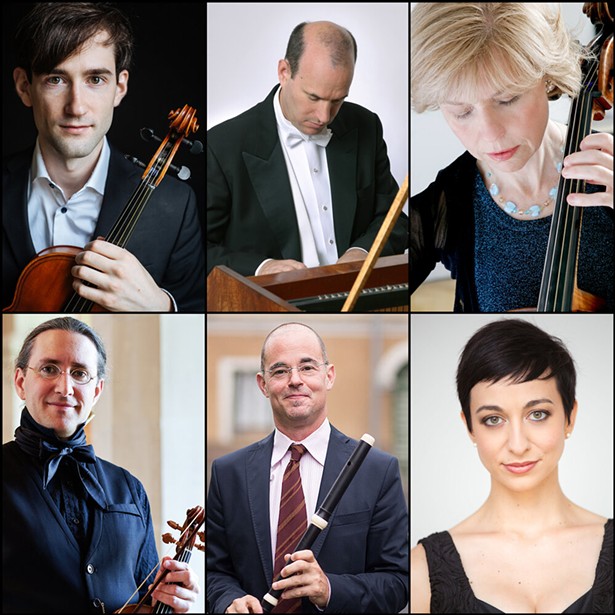 In honor of Valentine’s Day, the Columbia County-based chamber group the Four Nations Ensemble will perform a special webcast concert on February 14 at 8pm. Titled “A Baroque Valentine’s Day Celebration: When Love Goes Wrong,” the event is being touted as “a program celebrating women who have been wronged (Medea and Dido) and the eternal hopes for happy love.” The set list includes works by Handel, Couperin, Strozzi, Haydn, Vivaldi, Martini, Clerambault, and Tartini. The concert is free.

To celebrate the release of The Kind, his fifth album, revered singer-songwriter Chris Garneau will play a livestream afternoon concert from the stage of Hudson Hall in Hudson on February 14 at 3pm. Garneau, whose music has been prominently featured on ABC-TV’s “Grey’s Anatomy” and in director Pedro Almodovar’s 2011 film The Skin I Live In, recorded the new album with local musician and producer Patrick Higgins, who will accompany him for the show. Tickets are $22.50; the show is available via video on demand for 48 hours after the live airing.