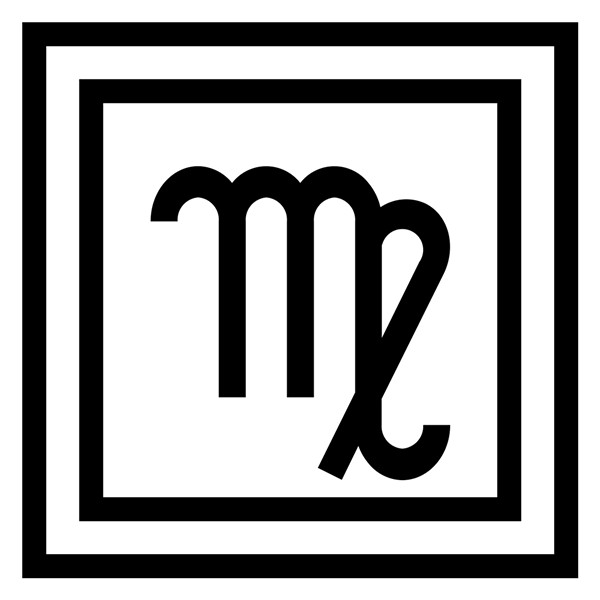 It's hard to get any rest this month because Mercury's on the move, sextiling Pluto April 2 before entering Aries April 3. Empowered and emboldened, vulnerabilities are bravely exposed April 9 at the Mercury/Chiron conjunction, supported and contained by matured wisdom at Mercury's sextile to Saturn April 10. Mercury sextiles Jupiter/Mars, and squares Pluto April 17. The struggle between the freedom of pure inspiration and the restrictions of structured expression is real. Mercury enters Taurus April 19, squaring Saturn and conjuncting Uranus and Venus April 24-25. Pure creative genius, lightening in a bottle: Open with caution, contents under pressure!