Bruce Sargent and His Circle 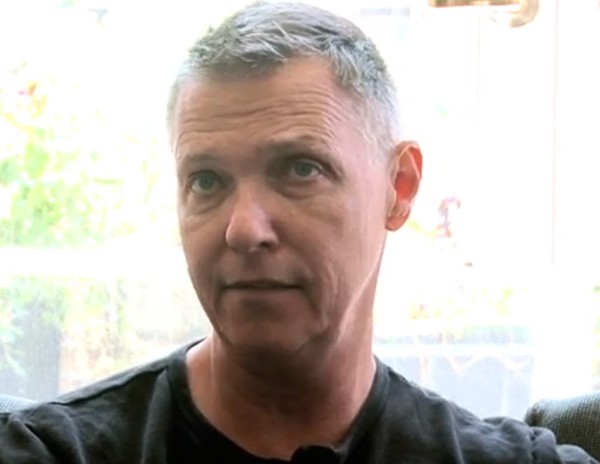 To sift through Mark Beard's career is overwhelming in the most enriching of ways. Descended from a long line of familial artistry, Beard has been painting for as long as he can remember. His father, Russell Beard, "never went anywhere without crayons, paper, pencils, a camera, and a pen," Beard explains. His great-grandfather, George Beard, photographed and painted scenes from America's West, capturing some of the country's most pristine wilderness. This genetic influence permeated Beard's life. "Art was the thing that we covered the broken window with," he says. "Art was the thing we had an awful lot of."

A film by Stephen Blauweiss. Produced by Artist Film Docs.

A show of paintings by Mark Beard, "Landscapes & Bodyscapes" will be exhibited at Carrie Haddad Gallery in Hudson, November 6 through December 14. An opening reception will be held on Saturday, November 8, 6 to 8 pm. Carriehaddadgallery.com.