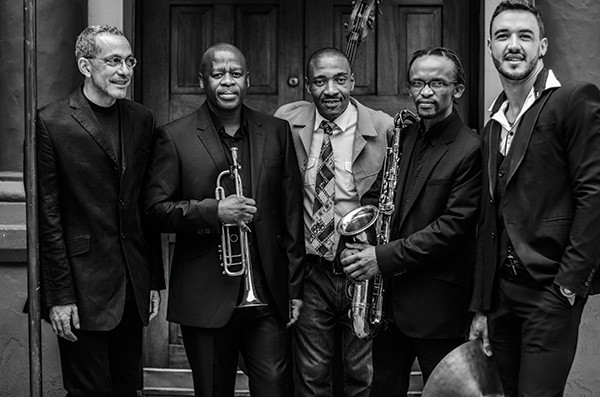 March 29. What a month it is for ethnic sounds in the region, with March's requisite Irish music and this much-endorsed performance by the all-star South African jazz band Uhadi. Coming to the Bearsville Theater from Johannesburg, the quintet delivers the kind of contagious, high-energy native jive and township music (ghoema, Xhosa, mbaqanga, and other styles) that South Africa's oppressive rulers tried to stamp out—unsuccessfully—during the apartheid era. "The curious beauty of African music is that it uplifts even as it tells a sad tale," said the late Nelson Mandela. "You may be poor, you may have only a ramshackle house, you may have lost your job, but that song gives you hope." And a hope-filled night this will be. (Three shreds March 1; Phish's Mike Gordon swims back March 30.) 8pm. $20, $30. Bearsville. (845) 679-4406; Bearsvilletheater.com.