Tusten Takes a Big Step to Lower Its Carbon Footprint

A Sullivan County Town Leads the Way Toward Greener Farming 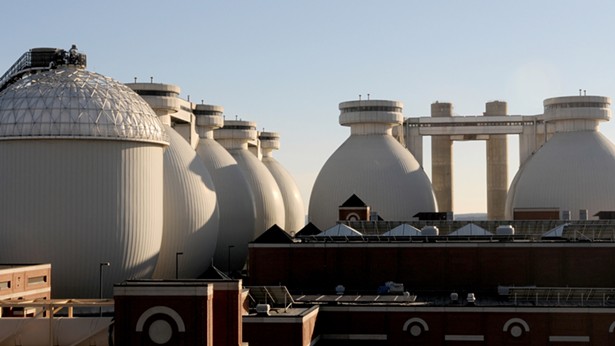 Development pressure, unpredictable weather, environmental despoliation, and trade policies are just some of the many perils putting the squeeze on American farmers today. The same is true in the Hudson Valley, one of the oldest and most productive agricultural regions in the United States. Many farmers are turning to new methods and technologies to increase efficiency and streamline costs as a result. One such technology is anaerobic digesters, and the town of Tusten is making history by becoming the first municipality in New York, and even in the entire country, that plans to purchase an anaerobic digester that will be powered by its solar array.


What is anaerobic digestion? It is a process that converts plant and animal waste into energy, while reducing odor from manure. Waste is left to ferment in an oxygen-free sealed tank (called a digester), where microbes convert it into methane-rich gas (biogas) and a nutrient-rich fertilizer (digestate). The biogas is chemically similar to natural gas, and can be burned to power generators for electricity and heat.


The process isn’t yet widely implemented anywhere, but its promise is particularly alluring for New York, where production costs for small farms rose 23.5 percent between 2007 and 2017, according to the US Department of Agriculture. Ultimately, anaerobic digestion is a cost-efficient way of creating energy while decreasing one’s carbon footprint.


Still, it’s important to note that while the energy from digesters may be a “renewable,” it’s not really “green.” Biogas made via anaerobic digestion is comprised of methane, carbon dioxide, and other gases. Burning them converts the methane into carbon dioxide, which is still released into the atmosphere along with other air pollutants. Digesters are also expensive to build and maintain, and there are few farms—certainly almost no small farms—that can afford to invest in one without outside government funding, which takes away potential money spent elsewhere.


So do anaerobic digesters justify the cost? Given the scarcity of both time and resources to devote to true solutions, several environmentalist groups say anaerobic digesters make the best of the bad situation we currently find ourselves in. Regardless, Tusten and the Hudson Valley will be leading the way in developing the technology that could have far-reaching implications in the fight for sustainability in the face of climate change.