Another Decade Bites the Dust, But Not Without Making Some Major Waves 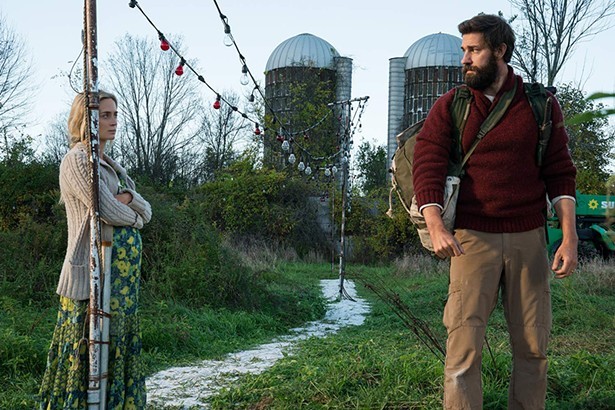 Ok, so end-of-year posts are a dime a dozen, but we thought we’d permit ourselves an end-of-decade post, using this invisible cusp as an opportunity to reflect back on recent Hudson Valley history. The past 10 years in upstate New York have seen an explosion of commerce, culture, investment, and relocation. Real estate prices have continued to climb as more and more people flock to a rejuvenated Hudson Valley, which truly seemed to settle into its new 21st-century identity as an oasis of farm-fresh food, craft beverages, artisanal goods, and good ol’ nature.


Here’s a look at some of the top trends that emerged in the Hudson Valley between 2010 and 2020.

Keep those pajamas on and pop a pizza in the oven because working from home is here to stay. As Millennials reach critical mass in the workforce, remote working has rapidly become one of the shiniest benefits a prospective employer can offer. In a recent study by CBRE, a whopping 70% of job seekers said the ability to work remotely is a must-have when considering a new job. Dang. Add to that the flourishing gig economy, which brings with it a tide of coworking spaces, and you’ve got a trend that is here to stay.

As the craft beer, spirits, cider, and wine movement barrels ahead nationwide, New York State has taken a prominent seat at the tables. Today, the Empire State boasts 449 wineries, 443 breweries, 181 distilleries, and 69 cideries. Between 2012 and 2018, a staggering 93 new craft manufacturers opened in the Mid-Hudson Valley—the most in any region in the state. The region also has the largest number of craft breweries in the state, with 54 new breweries opening up shop between 2012 and 2018. It seems like every month we hear about a new brewery opening up, and not a peep about anyone shuttering. By the time we reach market saturation, we all may be too soused to notice.

In 2016, after much lobbying from the Hudson Valley Film Commission and other groups, Governor Andrew Cuomo increased the post-production film tax credit for upstate New York from 10 percent to 35 percent, further incentivizing the regional film industry. Since HVFC was founded in 2000, some 500 films have been made at over 1,500 locations throughout the Mid-Hudson Valley (read our Q&A with founder Laurent Rejto). This year, no fewer than five films with local ties are headed to the Sundance Festival. 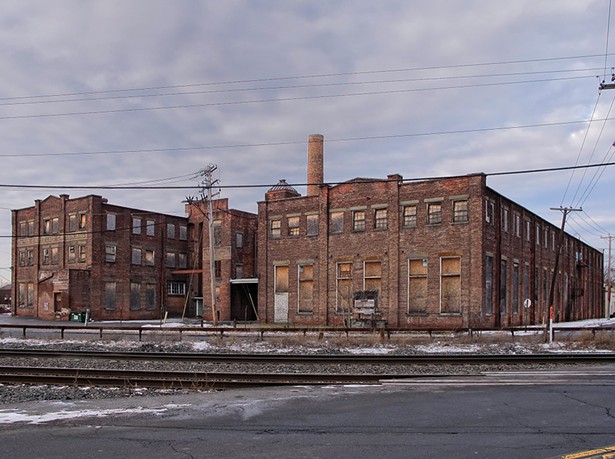 Whereas in the past, many who left New York City were consciously trading urban chaos for pastoral peace, today there's a trend of folks relocating to small and mid-sized cities, driven largely by the need to find affordable housing and a better quality of life. Fueled by rail line access and a thirsty crowd of creatives looking to relocate for more space and less money, Hudson led the charge in the revitalization of Mid-Hudson Valley cities in the early aughts. With the opening of Dia:Beacon and Hudson Beach Glass, Beacon’s own renaissance got underway soon after, and kicked into even higher gear with the 2013 arrival of the Roundhouse, a boutique hotel, restaurant, and cocktail lounge perched at the bottom of a waterfall. Newburgh is daily forging a new identity as investors, nonprofits, and families reclaim the shells of historic factories, homes, churches, and retail spaces to create a thriving downtown. Poughkeepsie has a lot of projects underway, nearly $2 billion worth, with several arts organizations leading the charge. Adaptive reuse was most definitely on trend throughout the whole decade with developers and architects across the Hudson Valley made good use of the region’s antique building stock to give new life to downtowns.

In October 2018, we published a feature on the opioid epidemic at home in the Hudson Valley. According to a report from the Rockefeller Institute, in New York State, the number of opioid-related deaths climbed 121 percent over a six-year period, from 1,760 in 2010 to 3,894 in 2016. In the Mid-Hudson Valley alone, at least 292 people died from opioids in 2015, according to the state health department, and that number continues to climb every year, despite a nationwide decrease. In 2018, Sullivan (40.1), Ulster (31.2), Dutchess (28.2) and Orange (28) counties had the four highest rates for overdose deaths per 100,000 residents.

Following the 2008 economic collapse, the Hudson Valley real estate market reeled—as did the nation. But the interim years have been good to the region’s homeowners and prospectors, with sales bouncing back and median house prices steadily climbing across most of the Hudson Valley (Orange County was a notable exception). Between 2014 and 2018, sales activity varied largely from municipality to municipality with big growth happening in some still-affordable, like Ellenville, which saw 86% growth over four years.

The Hudson Valley and the Catskills are criss-crossed by railbeds from a bygone era of industry and transport. By the early 2010s, the rail trail movement was already beginning to reclaim these defunct throughways as corridors of outdoor recreation. Then a big boost came with the Fixing America’s Surface Transportation Act of 2015, which made Federal Highway Administration funds available to local governments via block grants. Trail advocates have taken the opportunity to plan more miles of multi-use, non-motorized fun. Cuomo is also doing his part with the ambitious Empire State Trail project, which when completed will be “a continuous 750-mile route spanning the state from New York City to Canada and Buffalo to Albany, creating the longest multi-use state trail in the nation.”