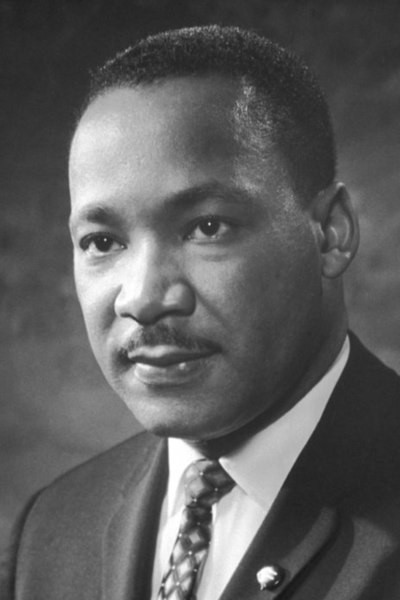 Happy Martin Luther King, Jr. Day! This week, as we honor King’s work, life, and legacy and celebrate the inauguration of a new administration that includes America’s first African American vice president, we offer this list of alluring local activities.

At 4pm on January 18, Dr. Paul Bermanzohn will host “King Was a Revolutionary,” a Zoom talk sponsored by the Library at the A.J. Williams-Myers African Roots Center in Kingston. The presentation discusses two of Martin Luther King, Jr.’s most famous speeches: his celebrated “I Have a Dream” speech and “Beyond Vietnam: A Time to Break Silence,” an anti-Vietnam War and pro-social justice speech. Bermanzohn, a Poughkeepsie psychiatrist, is a survivor of the 1979 Greensboro, North Carolina, attack on civil rights marchers by Ku Klux Klan and Nazi assailants that left five dead. The talk is free, but registration is required.

As part of its Oblong Online series, Rhinebeck and Millbrook’s Oblong Books and Music will present a Zoom visit on January 21 at 7pm by sisters Amber Ruffin (“Late Night with Seth Myers,” “The Amber Ruffin Show”) and Lacey Lamar, the coauthors of the new book You’ll Never Believe What Happened to Lacey: Crazy Stories About Racism. Comedian and comedy writer Ruffin and health care worker and volunteer Lamar will discuss the book, which tackles modern-day racism with the perfect balance of levity and gravity, with writer-director and filmmaker Lacey Schwartz Delgado. The event is free, but registration through the Oblong website is required.

Rough Draft Bar and Books in Kingston has relaunched its partnership with Kingston Reads, a volunteer initiative that explores the topics of race and racism through books, guest speakers, and monthly community discussions to present a regular series of events via Zoom. On January 21 at 5pm, moderators Shaniqua Bowden, Erica Brown, and Charlotte Adamis will be joined by guests Dara Lurie and Marsha Sebro to talk about the intersection of race, healthcare, and healing. The recommended books for the discussion, My Grandmother’s Hands, Killing the Black Body, and Dying of Whiteness, are on sale now at Rough Draft for at a 10-percent discount throughout the month. The event is free, but registration through the Rough Draft website is required.

Arguably the greatest hard rock band of all time, AC/DC has kept right on rockin’ and rollin’ despite the deaths of key members Malcolm Young and Bon Scott. Although estranged vocalist Brian Johnson recently rejoined the group and they recently released Power Up, their 17th studio album, their tour plans are—indeed, like most band’s are—on hold at the moment. But take heart, fans: You can celebrate their righteous music on January 22 at 8pm when top AC/DC tribute band Back in Black takes to Zoom for a special live concert from Daryl’s House in Pawling. Tickets are available for donations from $10 to $100, with the proceeds going to the artists and to sustaining the venue.

On view at HiLo coffeeshop in Catskill from January 22 through March 13 is “See It Swimming,” a display of new sculptures and paintings by Susan Jennings. Composed of duct tape, bells, shells, wire, yarn, porcelain, crystals, and various found objects, the interactive artworks are accompanied by scannable QR codes that hyperlink to selected documentation of influences or previous performance. Jennings, an award-winning artist, has exhibited widely both nationally and internationally as an individual artist and with the collaborative multimedia duo Black Lake. 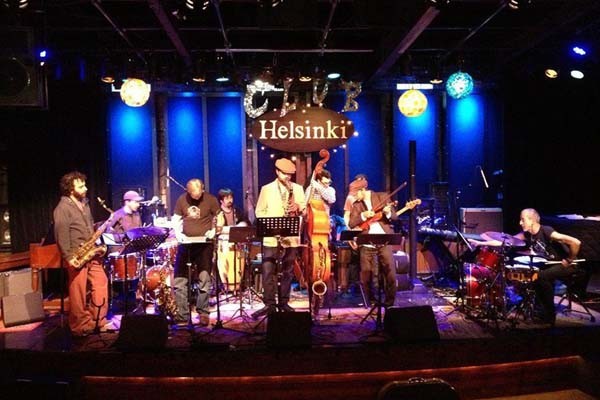 From its stage this week, Hudson’s Club Helsinki will kick off “Wish You Were Hear,” a live, monthly, thematic “virtual vaudeville” series broadcasted hosted by house band the Dust Bowl Faeries and featuring a curated lineup of musical guests. The first installment, on January 23 at 8pm, finds the Faeries joined by neo-soul solo artist the Age. Future performances include Cowboys in the Campfire, featuring Tommy Stinson and Chip Roberts (February 13), and singer-songwriter Lorkin O’Reilly (March 20). The event is free, but registration through the Helsinki Hudson website is required.

Know any kids age 9 to 12 who are looking for something creative to do with an old and unwanted book? The Rye Arts Center is sponsoring a special workshop that will teach them how to transform that disposable tome into a beauteous avian objet d’art. The class, titled “Bird Making Book Sculpture,” will take place on January 23 at 10:30am under the watchful wing of instructor Richela Fabian Morgan. Tickets are $20 each, masks and distancing protocols are in place (a health questionnaire must be filled out online before entry is allowed), and class size is limited. Advance registration is required. 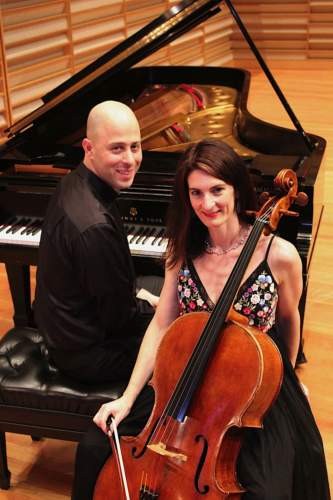 After a period of pandemic postponement, chamber music series presenters Saugerties Pro Musica will open its 25th season, which this year will be made up of intimate, prerecorded live concerts to be broadcast on Saugerties Lighthouse Cable TV on or around the actual date of the performance. The first event starring the duo Ekstasis, which is comprised of cellist Natasha Farny and pianist Eliran Avni, will be shown on January 24 at 3pm and 8pm. The schedule is rounded out by the Ani Kalayjian Cello Trio (February 21), the Rolf Shulte Duo (March 21), the Adaskin String Trio (April 18), and the Will Hayes Trio (May 16). More information, see the organization’s website.