Things to Do This Week in the Hudson Valley

10 Local Events to Catch the Week of November 7-13

There's plenty happening this week in the Hudson Valley from A-list stand-up comedian John Mulaney in Poughkeepsie to a variety of film screenings and concerts by big names like Ani DiFranco and Martha Wainwright. And just when you thought the calendar was cooling off...

Take a Look at This Heart with Q&A

Beacon-based filmmaker Ben Duffy screens his 2019 documentary about love, sexuality, and the human bond in the disabled community at Story Screen this month. Take a Look at This Heart is an empathic journey into the lives of 17 people; some with disabilities and the partners who love them, others struggling to get by in a world that often seems to overlook them. The film will be followed by a Q&A with the filmmaker.

November 10 at the Mid-Hudson Civic Center

Emmy- and WGA award-winning writer, actor, and comedian John Mulaney pays Poughkeepsie a pitstop on his “From Scratch” tour, which has sold out venues around the country. Mulaney, who began writing for “Saturday Night Live” in 2008, created memorable characters such as Stefon with Bill Hader and appeared as a “Weekend Update” correspondent, has himself hosted “SNL” five times. He has also written for IFC’s “Documentary Now!” and Netflix’s “Big Mouth,” on which he voices the character of Andrew. In December 2019, his critically acclaimed and Emmy-nominated musical variety special “John Mulaney & the Sack Lunch Bunch” debuted on Netflix.

The musical conscience of a generation, singer-songwriter Ani DiFranco will make her much-awaited return to our region with this upstate evening at the Troy Music Hall. Her most recent studio album is 2021’s Revolutionary Love, but she’s currently touring on this year’s 25th anniversary edition reissue of her beloved live album Living in Clip (both sets were released on her own Righteous Babe Records label). DiFranco’s 2019 memoir, No Walls and the Recurring Dream (Viking Books), made the New York Times Top 10 best-seller list. She comes to Troy Savings Bank Hall on November 11 at 7:30pm. $39.50-$54.50. 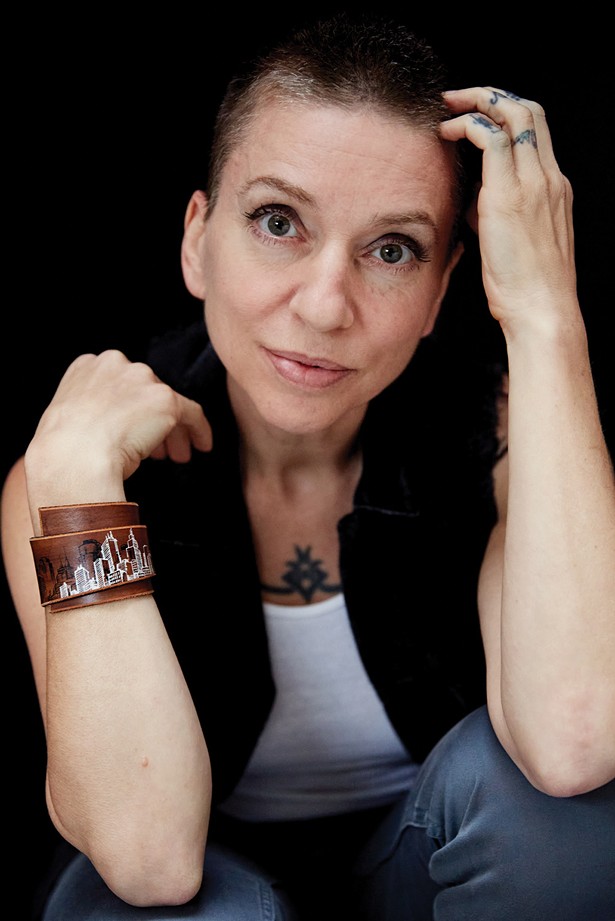 Over 90 small-scale natural wine producers will be pouring at this annual gathering. Peripheral Festival attendees can enjoy natural wines from France, Italy, Germany, Austria, Spain, and the US (California, New York), while hearing local live music and tasting fare provided by regional restaurants. The region’s only natty wine fest, it offers unlimited tastings of naturally fermented beverages produced with a dedication to organic practices, native yeast fermentation, and minimal intervention.

Singer-songwriter Martha Wainwright has been overdue for a visit to these parts for quite some time—and, lo, here she is, joined by her sister Sloan Wainwright, for a rare and intimate performance at Radio Woodstock Studios. The two siblings are part of the musical family dynasty that includes their father, Loudon Wainwright III; late mother, Kate McGarrigle; and brother, Rufus Wainwright. All of the proceeds generated by the limited-attendance (80 seats only) show will go toward supporting area venue Unison Arts' programming for the remainder of the year and into 2023. 5pm. $150-$200. West Hurley. 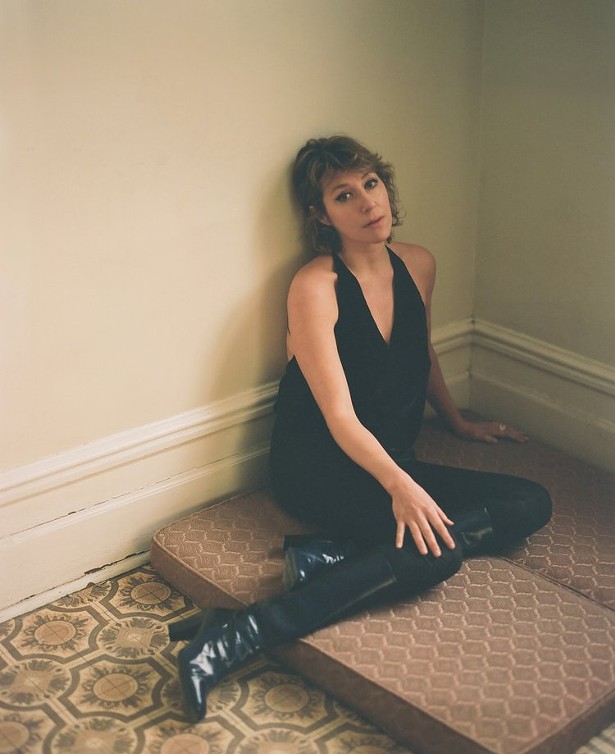 November 12 at the Orpheum, Saugerties

Part of Upstate Films’s “Close-Up” series, the centerpiece of this evening of film and music is a screening of Jodi Wille and Maria Demopoulous’s The Source Family. It tells the story of a charismatic former Marine, Jim Baker, who began a commune in Los Angeles in the ‘70s that attracted beautiful young followers. In a sprawling mansion, flower children meditated, made psychedelic music and tantric love, and ate bean sprouts. There’ll also be music from Ben Jones and a screening of footage from a work-in-progress about the Unarius Academy of Science, a folk-healing public access TV collective.

This is National Wake

Chatham-based filmmaker Mirissa Neff screens This is National Wake (2018), her documentary tracing the rise and fall of the multiracial South African punk group, “the band that defied apartheid,” whose members risked everything to taste freedom and documented their courageous performances in Super 8. The band’s “brilliant archival footage” forms the basis of Neff’s revelatory film, which will be screened at PS21. The screening will be followed by a Q&A with director Mirissa Neff.

November 12 at the Old Dutch Church

The Percussion Orchestra of Kingston (known colloquially as POOK) is a young people’s multicultural, world rhythm, drum, and percussion performance ensemble founded by Evry Mann in 1997. POOK plays and traditional, folkloric, and original rhythms for community events, schools, and festivals. As part of the Peaceful Guardians Project, the group works to improve community/police relations. To celebrate its 25th anniversary, POOK is hosting a fundraising concert at the Old Dutch Church in Kingston that will feature performances by the ensemble as well as guest drummers. Proceeds will help buy new drums and percussion instruments.

Improv takes a detour into the psychologically focused lane of hypnosis in “Hyprov,” starring “Whose Line Is It Anyway?” comedian Colin Mochrie and hypnotist Asad Mecci. A mind-blowing, jaw-dropping, side-splitting show that combines hypnosis and improv—two art forms that have entertained and mystified for decades. A couple dozen volunteers from the audience at Paramount will be put under hypnosis by Mecci and perform improv with Mochrie.

“The Rise and Fall of Jean Claude Van Damme”

The full title of this “gleefully juvenile show” (New York Times) says a lot: “The Rise and Fall, Then Brief Modest Rise Followed by a Relative Fall Of…Jean Claude Van Damme As Gleaned by a Single Reading of His Wikipedia Page Earlier This Month.” This Off-Off-Broadway show is a minimalist affair—two actors reenacting an approximate biography of the Belgian action hero with action figures jury-rigged into puppets—and delightfully zany. Catch it at Philipstown Depot Theater.