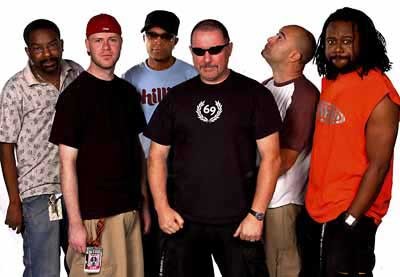 January 15. Skanking hard atop the third-wave ska heap for almost 30 years, the Toasters, who pop into the Basement this month, were formed in New York by expatriate British singer-guitarist Rob "Bucket" Hingley in 1982. In addition to performing to bouncing throngs across the U.S. and Europe, the band has released over 20 albums (many of them on its own Moon Ska label) and landed tunes on TV ("Two-Tone Army" was the theme for Nickelodeon's "KaBlam"). Pickitup, pickitup now! Opening acts to be announced. (Battle Avenue, Caterwaul, Cosmonaut, and the Wiggle Room squeeze in January 9; Tool tribute band Schism hammers January 28.) 8pm. $9. (845) 338-0744; www.myspace.com/thebasement744.

Live Music Shows in the Hudson Valley in April 2018

The Slackers Skank into Kingston This Month