Hypnotherapy can be transformative for some people, but Kristal notes that it is not a magic wand—and it is not effective for everyone. "Whether it's the modality that works for you, no one can guarantee that," she says. "But the more that you're open and willing to develop resources and tools to help strengthen the process, the more effective it is." She is trained in two approaches: transpersonal hypnotherapy, which works on a psycho-emotional level to help people get unstuck and dissolve old ways of being, and medical hypnotherapy, which uses hypnosis to help people deal with fears and issues surrounding life-threatening illnesses and treatments. "It's not something I'm doing to someone," she explains. "I work with people to help them access their own inner wisdom for guidance. Really, the only person who can hypnotize you is yourself."

Blum jokes that he often calls the process "de-hypnosis," because the practice is about helping people wake up from the trances they're already in. "There are good trances and there are bad trances," he says. "A bad trance has a lot of limitations. Good trances are empowering trances." He once worked with someone who had to overcome the idea that she couldn't go to college, since no one in her family had done so, and not being able to go was an early hypnotic suggestion that had come from her parents. Suggestions like these can come from teachers, politicians, and the culture at large. "Hypnosis is kind of an adjustable wrench," he says. "Once you have it, you can use it for a variety of applications." Blum is also trained in sound healing, and with certain clients he might use music and sound as an adjunct to hypnosis.

Encouraged by her success with dispelling performance anxiety, Ann says she will return to Blum for hypnosis as she prepares for an upcoming surgery. She hopes it will work just as well as it did for her Bat Mitzvah. "I needed help and I was open to receiving help," she says. "When you do something like this, I think you have to be ready. I don't know if this works for everybody. In a million years, I couldn't have imagined this outcome for myself."

Peter Blum offers a "Hypnosis for Smoking Cessation" group session at the Reuner Support House (part of HealthAlliance Hospital–Mary's Avenue) in Kingston two or three times a year. The next session is April 4, from 5:30–7:30 pm. $10 donation. 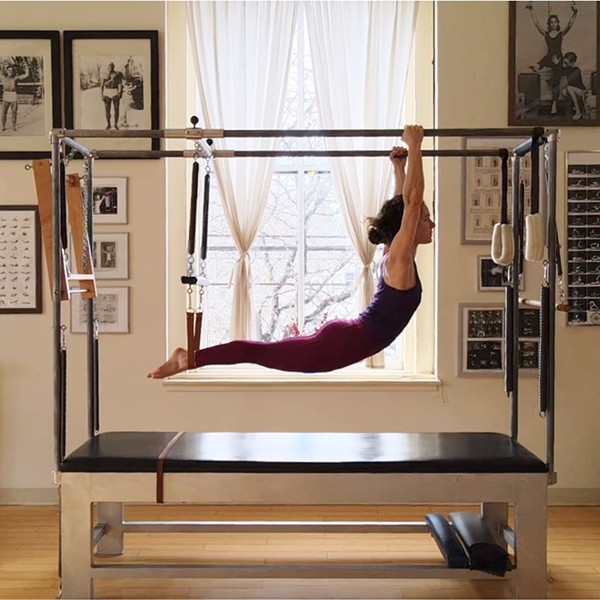