Under Governor Andrew Cuomo, New York State is poised to lead the way to a greener future with some of the most ambitious emissions reduction goals in the nation. While there is a range of routes the state could take to reach these bold targets, shifting a large portion of energy supply to renewable sources will be an essential component of any path forward.

The different approaches to hitting these sustainability goals vary widely in terms of energy affordability and service reliability for residents. For example, while residential rooftop solar arrays have swelled in popularity in the last decade, this is one of the least cost-effective ways to provide clean energy. Energy generated by small-scale rooftop or distributed solar systems cost about $0.14 per kilowatt hour versus $0.06 per kilowatt hour for energy produced at a large-scale solar facility. For comparison, electricity from the power grid today costs about $0.06 cents per kilowatt hour. 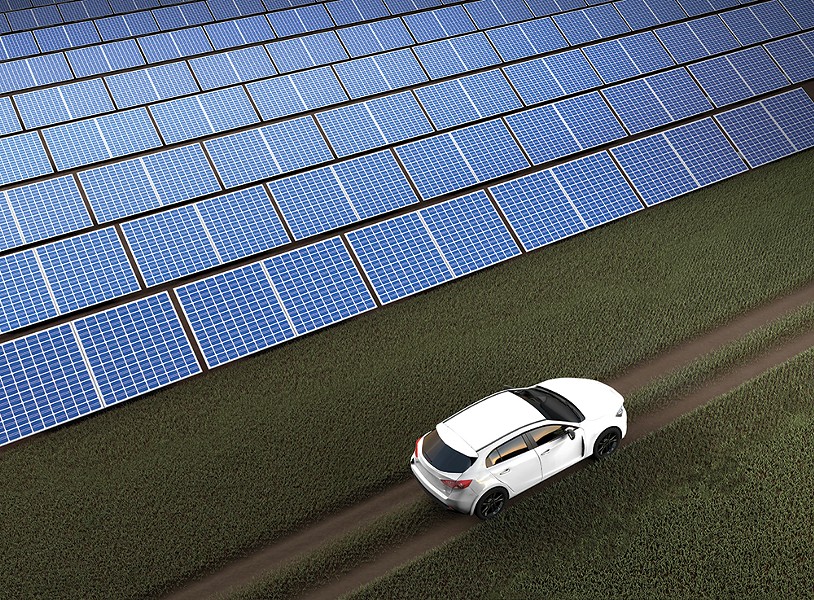 Central Hudson, the utility company serving the Mid-Hudson Valley, is advocating for affordable and reliable service while the state transitions its energy supply. One facet of their proposal is to allow utilities the ability to own renewable energy generation. During the 1990s, the focus of state oversight in the energy market was to promote competition with the goal of lowering costs for customers, with legislators approving a measure to separate generation of power from distribution. Prior to this, utilities were responsible for operating the entire supply and distribution chain from power plants to utility poles and power lines.

For the past 20 years, consumers have had the option of selecting their energy supplier from an array of independent providers. But as solar and wind subsidies have been introduced and private developers have used the opportunity to invest in renewable generation, costs have escalated for customers. So far, subsidies, funded by customers through their utility bills, have cost nearly $8 billion since 2006, effectively nullifying the free-market approach.

"We must move toward lower-cost policies in order to grow renewable resources cost-effectively," says Anthony Campagiorni, Central Hudson Vice President of Customer Service and regulatory Affairs. "We support legislation that would allow utilities the opportunity to invest in new renewable generating facilities if the market does not provide the resources or if we can provide the resources in the most cost-effective manner." Central Hudson argues that, given their knowledge, utility companies are the best positioned to site these larger generating facilities strategically, keep energy costs low and maintain consistent service. The existing close regulatory oversight of utility companies also adds a layer of protection and reliability for customers.

While the distributed power system will offer resiliency in the face of storms and natural disasters, it will also require more maintenance. Power outages today are often the result of damage to the distribution system, such as downed power lines, rather than generation, but in the future more outages may arise from failure at one of the renewable generating facilities. Utilities like Central Hudson have been maintaining the grid for decades, operating under strict regulation to ensure interruptions are quickly addressed. The combination of their familiarity with the electric infrastructure and close oversight by state regulators show utilities as reliable stewards for the future of New York's energy system.