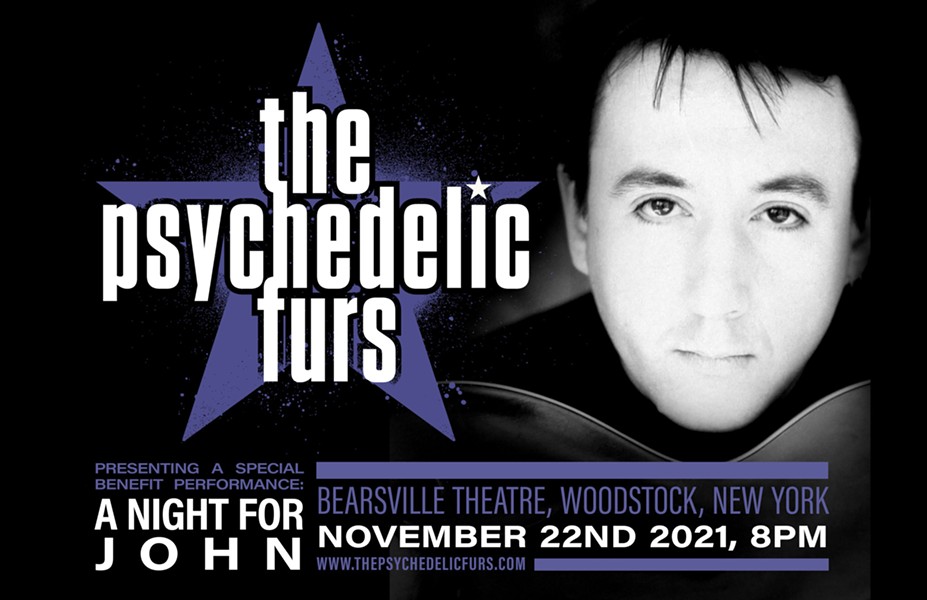 The Psychedelic Furs – Benefit Night For John Ashton The Psychedelic Furs are a British band founded in London in February 1977. Led by singer Richard Butler and his brother, bassist Tim Butler, the Psychedelic Furs are one of many acts spawned from the British post-punk scene. Their music went through several phases, over the years, from an initially austere art rock sound, to later touching on new wave and hard rock. They had many chart hits including “Pretty In Pink” and “Love My Way.”