A Q&A with Pianist Armen Donelian 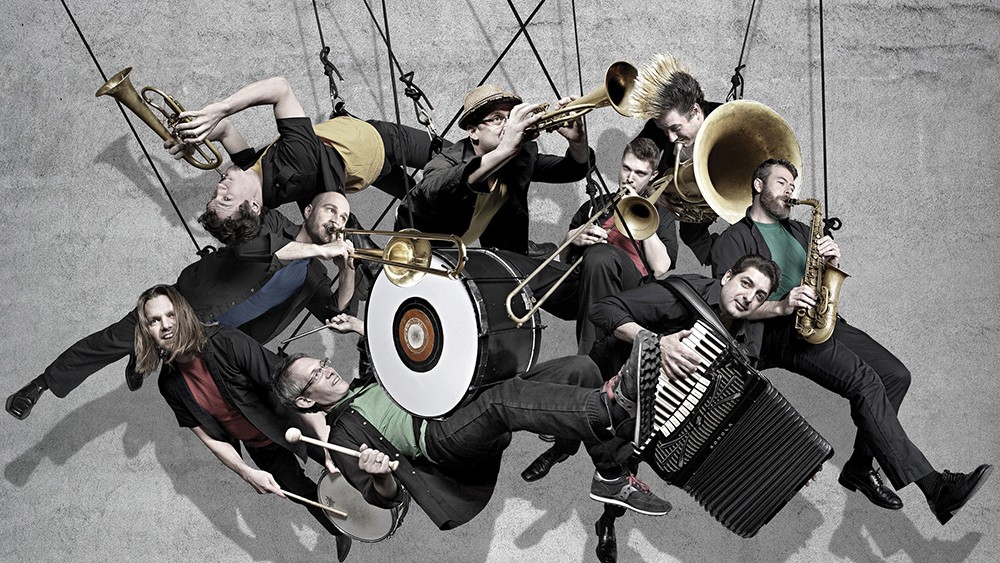 Looking to jazz up your Valentine's Day with a fun event? This is the third year for the Hudson Jazz Festival, which on February 14, 15, and 16 will take over the city's historic Hudson Hall with the sounds and sights of America's greatest original art form.

Congratulations on your third year of the festival. What was it that made you want to start a jazz festival in the first place?

Jazz is "America's National Treasure," as declared by Congress. When I relocated from New York City to Hudson in 2005, I found this area underserved for jazz. I started the summer Hudson Jazz Workshop in 2007, with our student/faculty concerts staged at the Hudson Opera House since 2009. When Tambra Dillon became its executive director in 2018, she asked me to curate a new jazz festival at the newly renovated Hudson Hall. Her invitation thrilled and humbled me. That's how the Hudson Jazz Festival began.

What makes Hudson Hall such a good venue for a music festival?

Hudson Hall is at the center of Hudson's renaissance, literally and figuratively. As the capital of Columbia County and strategically located in the Northeast, the city of Hudson is diverse and growing. It boasts Amtrak access and proximity to major highways, and it's bursting with creativity and new ideas. Located in the middle of downtown, the hall itself has all the physical attributes of a world-class performance space—great natural acoustics, state-of-the-art audio and video technology, impeccable beauty, generous capacity, and a hardworking and qualified support staff. You'd have to travel far and wide to find an historic regional venue of comparable stature. Hudson Hall is Hudson's jewel of a hall.

As a musician yourself, you've performed at jazz festivals around the world. What are some things about the festival that set this one apart from others?

From a musician's perspective, one seeks total artistic freedom, professional logistical support, and adequate financial compensation. The Hudson Jazz Festival, in addition to supporting exceptional international artists in these ways, strives to curate a program of the highest quality and most diverse stylistic range, while creating an open and welcoming feeling conducive to performers and audiences alike. The festival simultaneously projects an aura of intimacy, respect, and expansiveness, where one meets cultured people from around the globe while enjoying the finest jazz and leisurely sampling tasty refreshments from local restaurateurs offered during the concerts.

How has the festival changed since it began, and how do you expect it to change as it grows in future years? Are there any elements you hope to introduce at subsequent festivals?

As the festival's artistic curator, I've tried to cover many musical bases from the start, which is not an easy task given the complexity and depth of jazz music itself as well as the challenge of organizing and staging several musical events within a short weekend's time. Having performed since 1975 as a sideman and bandleader in just about every jazz genre—including country, R&B, blues, swing, stride, bebop, post-bop, Afro-Cuban, Brazilian, and modern—and having taught jazz in several New York-area institutions of higher learning for 35 years, I wanted to assemble the best of what I knew and loved into a concentrated series of events that would both entertain local jazz fans as well as educate new ones. I included a film and a youth workshop. I drew upon my acquaintances with well-known artists both as prospective performers and as advocates. I expect to follow this approach as the festival grows beyond its infancy.