The First Gay Rights Movie: 'Different From the Others' (1919) | Film | Chronogram Magazine

The First Gay Rights Movie: 'Different From the Others' (1919) 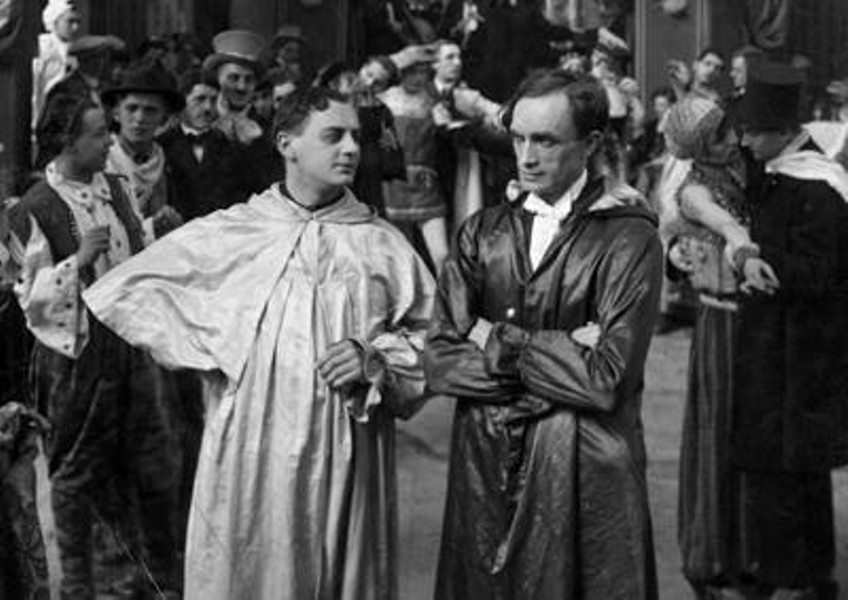 The first LGBT film ever made was released in Berlin, not long after the end of the Great War, and it was almost lost entirely. A silent film, filled with love, betrayal, art and suicide, 'Different from the Others'argued, very explicitly, that being gay was natural and that the only problem with relationships between two men were the laws that criminalized them. Prints of the film were destroyed by the Nazis and the film was considered lost. Fortunately, several versions in various forms of completeness existed here and there and have been restored by UCLA. With live accompaniment.