The Burning of Kingston 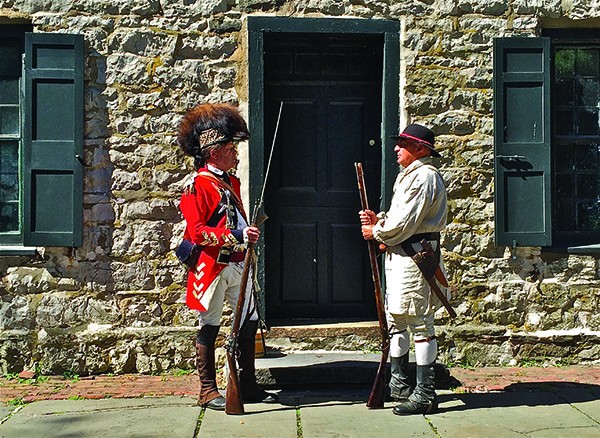 In October 1777, the British troops stormed the recently established capital of New York—Kingston—burning over 300 buildings to the ground. To celebrate Kingston's resilience, rehabilitation, and revolutionary spirit, the biennial Burning of Kingston event is held this year from October 16 to 18. The city's many museums, historic sites, restaurants, venues, and societies participate by offering services, access, and entertainment all weekend. The weekend begins with a reception at the Hudson Maritime Museum courtyard and a re-enactment of Colonial Kingston's "Committee of Safety" meeting at Persen House Museum. A re-enactment of the British invasion takes place all day Saturday, culminating in The Grand Ball at City Hall. The weekend ends with a tactical battle demonstration during "The Battle of Upper Forsyth Park" on Sunday. Full activity schedules are available on the City of Kingston and Burning of Kingston websites. Burningofkingston.com