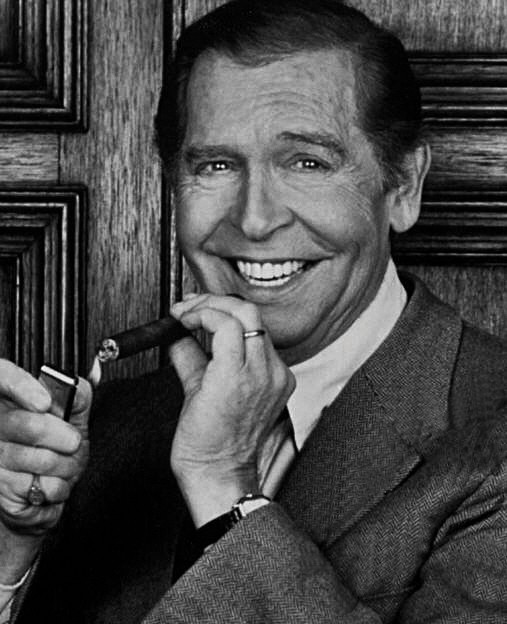 Say the two words "the Catskills" to many people of a certain age and three other words frequently come to mind: "the Borscht Belt." Also called the Jewish Alps, the Borscht Belt was the slang term for the Hudson Valley/Catskill Mountain region where from the early 20th century to the 1980s resorts catering to summering, working-class Jewish New Yorkers—who were often denied lodging by antisemitic local hoteliers—flourished. ("Borscht" alludes to the traditional beet soup associated with Eastern European immigrants; "Alps" is a reference to the mountains that have been a popular European vacation spot for centuries.)

Once synonymous with relaxation and generous servings of kosher food and libations, the Borscht Belt hotels, bungalow colonies, and summer camps that dotted Ulster, Orange, Sullivan, Greene counties are more enduringly identified today with another attraction: entertainment. As Jews gravitated upstate from the city, they brought along with them the splashy style of theater and performance of the Lower East Side. Plays, magicians, acrobats, dancing, and live music (especially big-band swing in the 1930s, '40s, and early '50s) were nightlife staples, but most of the time comedy was king.

Legendary laugh-makers like Henny Youngman, Shecky Greene, Sid Caesar, Buddy Hacket, Joan Rivers, Woody Allen, Rodney Dangerfield, Andy Kaufman, Billy Crystal, Jerry Seinfeld, and Jerry Lewis (who as child performed with his vaudeville-star parents in the Catskills, where he also worked as a busboy) honed their acts at such hotspots as the Concord, the Nevele, Grossinger's Resort, the Granit Hotel, Brown's Hotel, Kutscher's Resort and Hotel, and the Friar Tuck Inn. Although inexpensive air travel hastened the demise of the Borscht Belt and most of its now-demolished resorts and big hotels, its spirit and comedic connection lingers on in newer complexes like Sullivan County's Resorts World Casino, which recently hosted the hilarious Sarah Silverman.