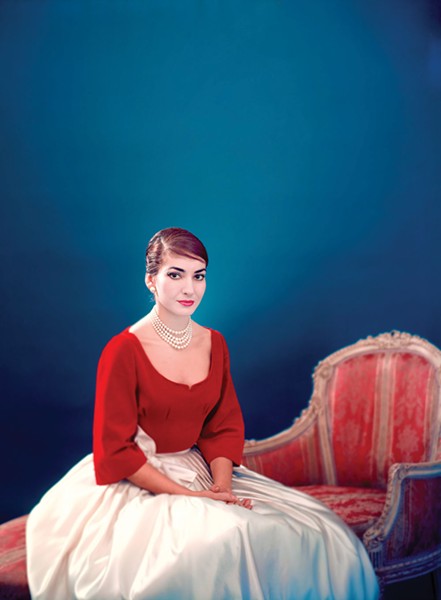 The 19th annual FilmColumbia Festival kicks off with an homage to festival honoree, noted actor and Columbia County resident Brian Cox, with screenings and a gala to toast the artist. From October 20-28, FilmColumbia moviegoers will be among the first to view over 45 features, shorts and documentaries, including international entries to the Academy Awards and prize-winning films from Cannes, Venice, Sundance, and Toronto film festivals. See the full 2018 film and event schedule.

Here are some 2 films not to miss.

They'll Love Me When I'm Dead
This new documentary on the pioneering filmmaker Orson Wells tracks the director through the tumultuous final years of his life as he tried to make one last classic.
Non-Fiction
This distinctly French comedy from Olivier Assayas tackles the modern era at its spear tip—Twitter. Starting Juliette Binoche, this film explores ephemerality, permanence, and changing standards in the digital landscape, amidst the timeless realities of affairs and politics. Non-Fiction screens at The Crandell Theatre at 5:30pm on October 21.