[Editor's introduction: Consider the dinosaur. Although it has not made the fern-bar scene or feasted on its fellow colossi since the late Cretaceous, it remains vital to the world’s imagination. As every kid, palaeontologist, and movie producer knows, there is something inherently lovable and enthralling about these vanished Gargantuas, as well as something that evokes pathos—when we contemplate their lost, lumbering grace, their great dignity and gravity, we often have the nagging sense that what has replaced them has not necessarily been for the better.

So, too, for the dinosaurs of communications technology. The digital gizmos that have made them obsolete have nothing of their charm, nobility, or romantic allure—at least not according to the seven writers assembled here, who offer bittersweet encomiums to the typewriter, the rotary phone and the phonebooth, letter-press printing, black-and-white photographs, 45rpm records, telexes and telegrams, and writing and receiving letters via good, old-fashioned snail mail. Read on, and be here then.]

The myriad, ceaseless e-mails I receive each day arrive instantaneously from the depths of cyberspace, which is everywhere, hence nowhere—at least not anywhere in particular. Reading them and deleting them, I often imagine that I’m playing out a modern version of the punishment of the Danaides—those 50 daughters of Danaus who, for the crime of killing their husbands en masse, were consigned to Tartarus, where they now spend eternity in the feckless endeavor of hauling water in sieves.

How utterly, wonderfully different is receiving a letter. Unlike an e-pistle, which materializes on the fidgety screen with all the warmth, all the poetry, of a second changing into the next second on a digital clock, a letter unfolds in space and time. It has to be placed in an envelope, stamped, addressed, and deposited in a postal box or bin before arriving, mysteriously, at one’s home, all of which adds many layers of richness to the experience of reading it.

Perhaps the writer was wearing musk, or patchouli, and left a trace of it on the envelope, or a smudge from an inky finger—there is that reminder of, that referent to, the body that sent us the letter. Perhaps the sender has chosen a particularly charming or allusive stamp, one that dovetails in a strange way with the contents of the letter—a handsome commemorative of the Polo Grounds, say, or a portrait of Thoreau. And perhaps, in this appalling age of increasingly more frenetic activity and inattentiveness, the writer has taken the time to write something at his or her leisure, reflective, intimate, and worthy of savoring, like a dry white wine from Chateau d’Yquem or a long, slow toke on a Hoyo de Monterrey Petit Robusto.

But content aside, it’s the tactility of a letter, and the tacit narrative of its odyssey from me to you or you to me that culminates in its magical manifestation in my rural mailbox—where I can pick it up and hold it to the light and speculate about its contents with a tingle of anticipation before opening it—it’s this that makes writing, sending, and receiving letters a kind of poetry, as opposed to the perfunctory prose of e-mails.

Reader, if you wish to reply to this, with either approbation or remonstrance, here’s how to reach me: Mikhail Horowitz, 302 High Falls Road, Saugerties, NY 12477.


Mikhail Horowitz is the author of Big League Poets and Rafting Into the Afterlife. His spoken-word performance work, solo and with Gilles Malkine, has received widespread vilification. 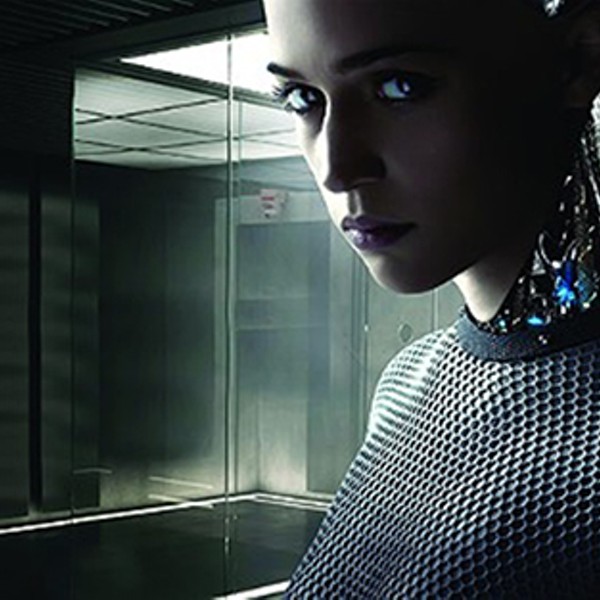 Let Me Tell You About My Week and a Blue Heron