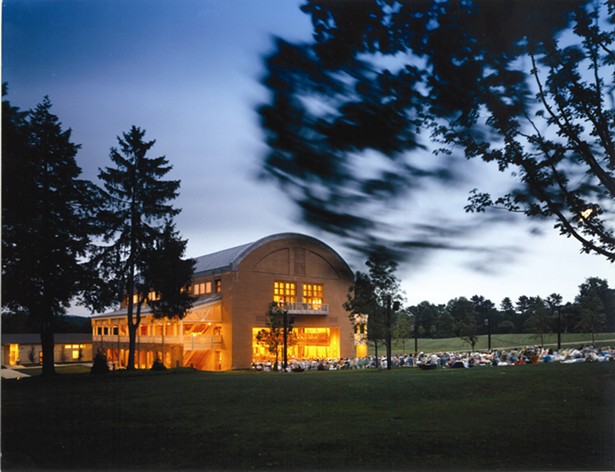 As Tanglewood approaches the end of its summer season, its roster of performances stays strong. The Berkshires’ renowned music center hosts Summer Sundays and concerts from now through September 2. If you haven’t been there yet this season, August is your chance to grab a seat at the outdoor pavilion, relax, and enjoy the sweet sounds of classical music in the warm evening air.

This year features a season-long tribute to the late legend Leonard Bernstein on the 100th anniversary of his birth. Here’s a list 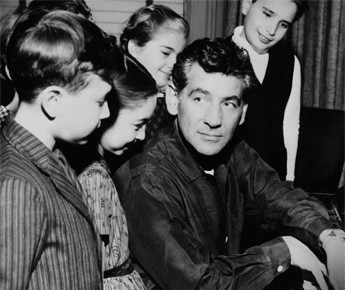 Internationally-acclaimed cellist Yo-Yo Ma performs alongside the Tanglewood Music Center Orchestra for the annual Leonard Bernstein Memorial Concert. The show begins with An Outdoor Overture, the first work by Copland that Bernstein conducted at Tanglewood.

On what would have been Bernstein’s 100th birthday, Tanglewood hosts a gala concert with a variety of classical artists from music, film, and Broadway.


To get tickets for these and other upcoming performances, visit the Tanglewood website.
This content is made possible by our sponsor. It does not necessarily reflect the attitude, views, or opinions of the Chronogram editorial staff.