The seven Democratic hopefuls in NY19 are nearing the home stretch. The eventual nominee will face a challenging but crucial contest, and will have to employ a shrewd electoral strategy in order to prevail. 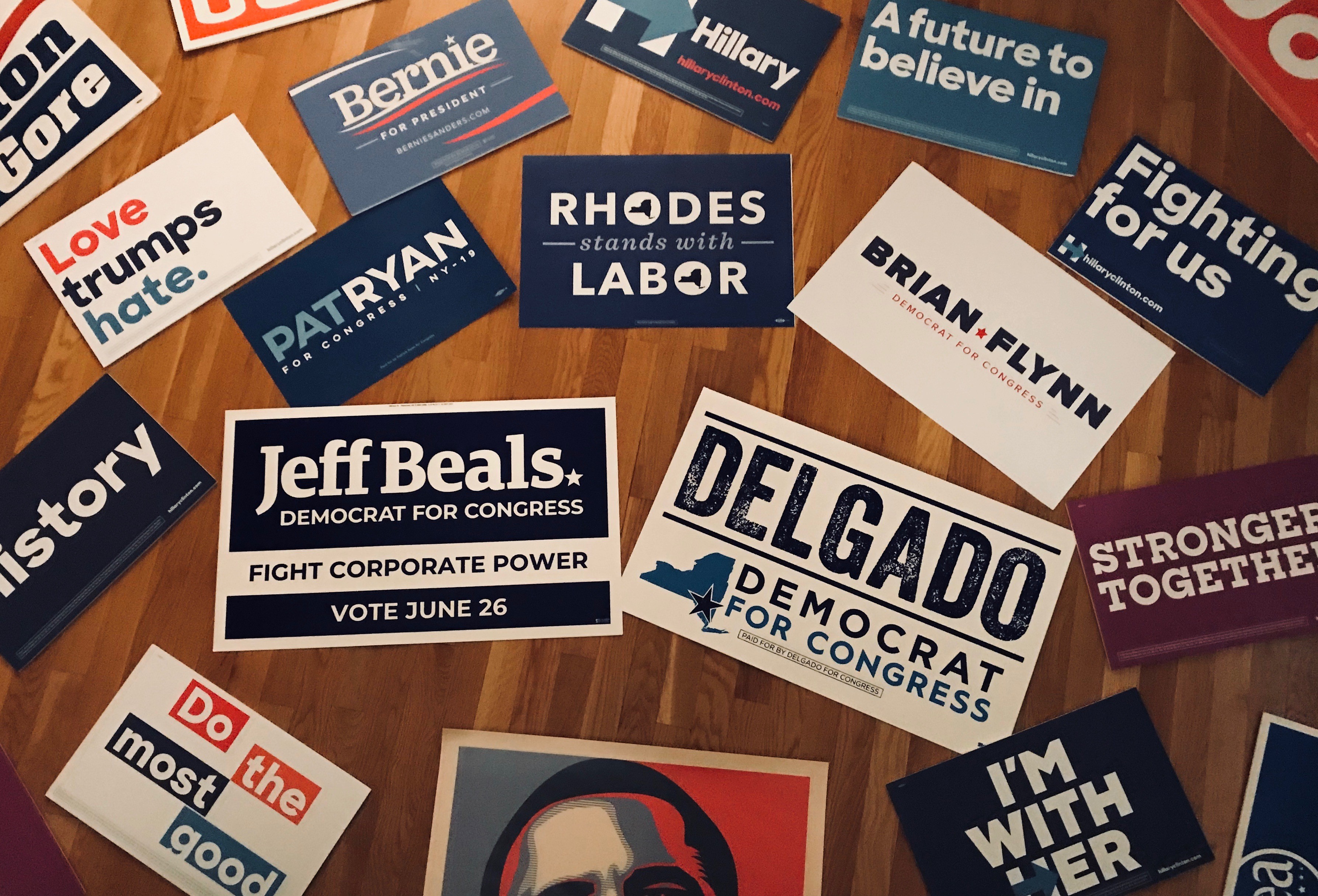 The demographic makeup of New York’s 19th Congressional District resembles that of the United States in a deeply rooted and profoundly depressing way.

In the massive upper portion of the district, vast tracts of sprawling farmland, and mountains in and around the Catskills are dotted with small communities of 500, 1,000, or 3,000 people. They are predominantly white, low-income, and lacking in upward mobility and college education. They are almost uniformly conservative–most voted for Trump–and receptive to the kind of gritty economic populism that has been espoused by the more radical elements of both parties. In terms of infrastructure, healthcare, and technology, some of these communities are decades behind the national median. They are struggling.

Then there are the liberals and progressives packed in the urban and suburban communities in the Hudson Valley and a few other population centers. These communities consist of middle class families, New York City transplants looking to get away from the hustle and bustle of city life, aging hippies in Ulster County, and minority communities in the more urban areas. These voters tend to be more college-educated than their rural counterparts. They are culturally egalitarian and economically progressive. They feel disaffected, disenfranchised, and frankly betrayed by not only their government, but their fellow Americans. Many are saddled with student debt, hefty tax bills, and healthcare insecurity. They, too, are struggling.

These two parts of NY19 represent America better than any region of the country I’m familiar with. Both are facing difficulties, with numerous overlapping political interests and common enemies: hostile corporate machines, jaded Washington politicians unaffordable healthcare, and an economy that just isn’t working for everyone.

Conventional wisdom and the pundit class would have people believe that because the two parts of the district diverge on philosophical solutions to commonly shared problems, they must live in a state of deeply rooted animosity for one another. But this is simply not the case. Many voters in the northern areas of NY19, the bulk of whom are Republicans, independents, Trump supporters and the like, are dissatisfied with Faso. They feel he fails to represent their interests and are even receptive to progressive solutions to issues like health care, taxation and the environment. All a candidate really needs to do to win these votes is show up and listen.

On June 26, these voters will flock to the polls to nominate the candidates they believe will best represent their interests. On the Republican side, incumbent Representative John Faso is running unopposed. On the Democratic side, seven progressives are duking it out for the opportunity to challenge Faso. Because the vast majority of Democratic votes lie in Ulster County, northern Dutchess County, Hudson, and a few other isolated population centers. For almost exclusively that fact, few of the Democratic candidates have extensively reached out to those upstate voters in the primary, focusing their efforts instead on those aforementioned liberal strongholds. 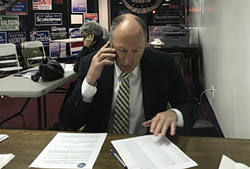 Breaking down the numbers

NY19 is a pivotal seat for the Democrats to pick up in order to gain control of the House of Representatives. Its diversity has culminated in a roughly even split between Democrats and Republicans; the Cook Partisan Voting Index gives the district an R+2 PVI, meaning that in an election year with no party favored, the Republican would be expected to win by just roughly 4 percentage points. In fact, as of November 2017, the district actually had nearly 5,000 more registered Democrats than Republicans despite being represented by Republicans for the last 10 years.

Considering that congressional special elections this cycle have had a whopping average swing of 16 points in favor of Democrats, Faso would be expected to lose this election by double digits. Even based on the Democrats’ much more modest lead of around 8 points on the FiveThirtyEight generic ballot, they would still be expected to carry the district handily.

Moreover, Faso is not popular. Besides the anecdotal evidence of bleeding support in the upper region of the district, sometimes coined the “Faso Belt,” he has been dubbed an “Absentee congressman” and has driven intense progressive ire for his yea votes on key Trump legislation, as well as his alleged inability to properly represent the interests of NY19 voters. A PPP poll commissioned by the Pat Ryan campaign indicated that Faso’s approval rating in the district is in the ballpark of 30% compared to nearly 50% for Trump. That’s staggeringly low, and the high total for Trump indicates that it’s probably not an outlier.

Faso has been pegged by Democratic candidates, as well as the grassroots protesters who frequently congregate outside his office, as supporting corporate interests and towing the party line above all else. He’s a “rubber stamp” for the party, they say. Clearly this image of Faso as putting party before country has made its way to Faso’s natural base in the more conservative Catskills. There, the economic populism of Trump seems to dominate the traditional Republicanism espoused by Faso.