Take a Breath—Inner Planets Are All Direct 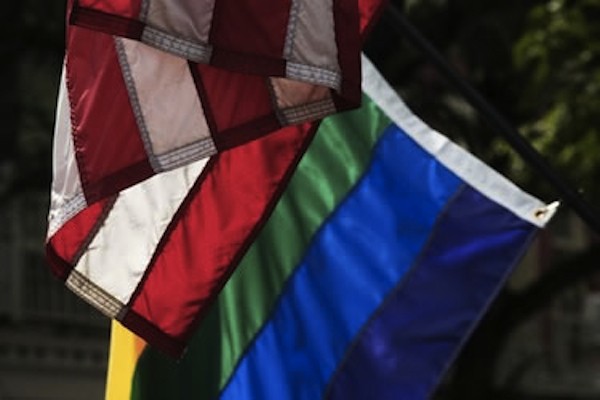 Mercury stationed direct Tuesday, ending an impressive and memorable run of inner planet retrogrades. Give your mind and body a chance to get accustomed to the new energy.

The shift is palpable, though adapting does not necessarily happen overnight. If you experienced a blowout, meltdown, or crisis of some kind in the past 48 hours or so, let the energy dissipate. Notably these have not just been retrogrades—they have made some interesting and challenging aspect patterns, and the retrograde factor adds the element of repetition.

At the same time, we are in the final burn of the cardinal grand cross pattern, as the Sun swings into an opposition to Pluto (exact July 4), followed several days later by a square to Uranus, then the Capricorn Full Moon on the 12th and finally a square to Mars.

The Capricorn Full Moon is a wild chart, with Mars in Libra making exact (one-degree) conjunctions to Ceres and Vesta, and an opposition to Eris. The lunar nodes are one degree away. Between the Full Moon and Mars aspecting three goddess-type planets and the lunar nodes, we will experience an honorary eclipse.

Translated a bit, since December we have experienced the start and stop, back and forth, resist and desist energy of retrograde inner planets. Suddenly everything is moving forward, one element after the next. That means it’s time to stop waiting and time to fully engage the preparation and plans that you’ve made—knowing that things may work out differently, or better, than you anticipated.

For now, we are in a moment of relative calm. If you can take the focused intensity of Sun-Pluto, this will carry through the July 4th weekend. Sun-Pluto says: Really be yourself, from the inside out. If you know how, turn it up. If you don’t know how, give it your best.