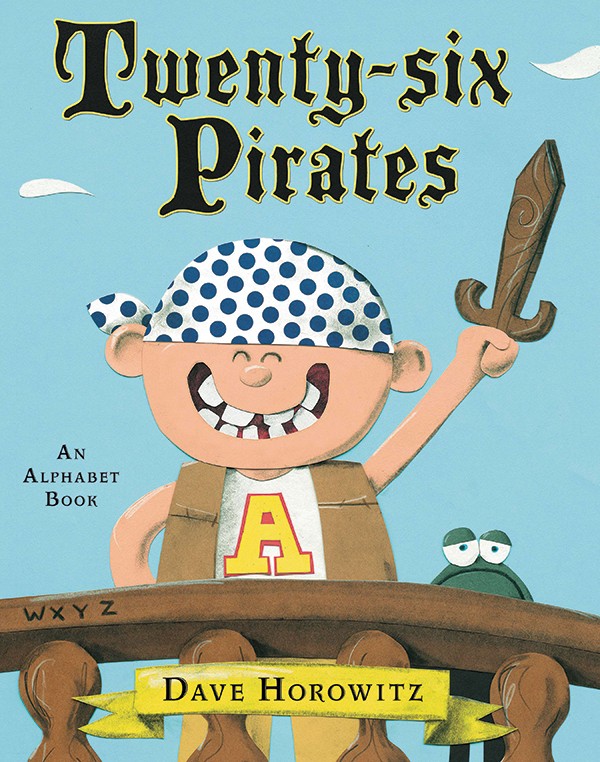 A predictable alphabet book from the creator of The Ugly Pumpkin and Five Little Gefiltes? This Rosendale-based writer/illustrator would rather dance the hempen jig than serve up a standard salute to the score-plus-six letters of the English language. Seagoing scalawags ranging from Pirate Arty to Pirate Zach are depicted in quirky, cut-paper images that offer a humorous counterpoint to the silly rhyming text. Add a crew of expressive frogs and pages loaded with sight gags, and what do you get? Pirates of the...(your kids will gleefully chant the rest). —SK

Dandelions may be the bane of green-lawn obsessives, but to wide-eyed Hattie, they're "a most beautiful sight." On a barefoot stroll with her country grandmother, she's delighted to hear that the yellow "wish flower" will turn into a white fluff-ball, magically carrying secret wishes aloft. But what should she wish for? Rip Van Winkle Bridge sculptor Kelly's bold graphics and affirmative text weave a fable of generosity. Though PublishAmerica's full-page ad deserves weed-whacking, this home-grown book is as cheerful and bright as the flower it celebrates. —NS 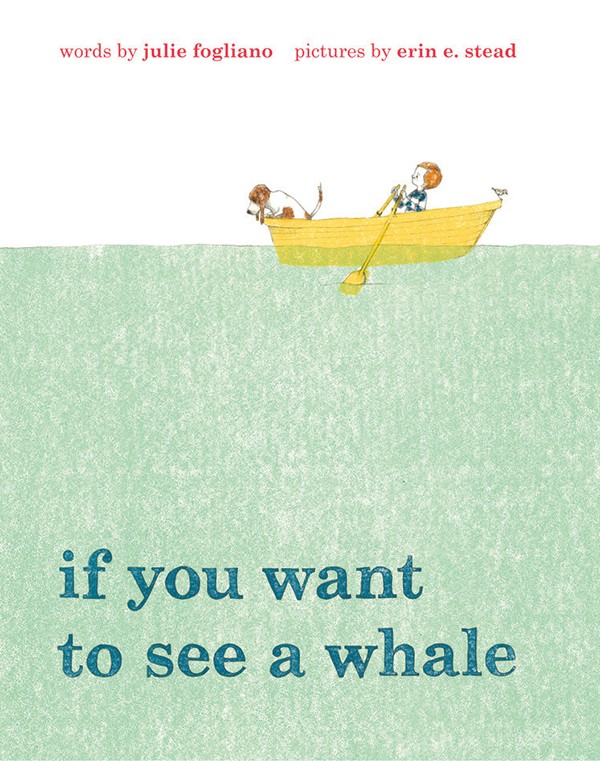 If You Want to See a Whale by Julie Fogliano, illustrated by Erin Stead

"If you want to see a whale, you will need a window, and an ocean, and time for waiting and time for looking and time for wondering, 'is that a whale?'" So begins this pensive, engagingly wrought musing on patience, focus, and distraction by the Olive-based writer and Caldecott winning illustrator who created 2012's "and then it's spring," winner of the Ezra Jack Keats Award. The illustrations are a wired-age antidote, with small, quiet images set against the largeness of water and sky. Like the duo's first collaboration, this gentle story shines with the luminous glow of a classic book, the kind your children will someday read to children of their own. —SK

Light in the Darkness by Lesa Cline-Ransome, illustrated by James Ransome

An African-American woman whispers her daughter's name in the darkness, leading her through moonlit woods. When learning to read is punished by public whipping—one lash for every letter—school must be held secretly, in an earthen pit covered by pine boughs. Award-winning Rhinebeck author Cline-Ransome's suspenseful text and her husband's night-soaked watercolors are a perfect marriage, illuminating the fierce determination of slaves "taking in learning like it's their last breath," and the hard-won pride of a girl who can finally write her own name. —NS

Meet Me at the Art Museum: A Whimsical Look Behind the Scenes by David Goldin

Bringing children to an art museum is a must for many parents, but walking through endless rooms of don't-touch masterpieces isn't every child's happy place. Well-known Woodstock illustrator David Goldin marries the most engaging element of the experience—the actual artwork—with two characters who take an after-hours tour of the museum's inner workings. Daisy, a docent's name tag, and Stub (yes, he's been ripped in half) illuminate everything from bronze statues to the roles of curator and archivist. Though slightly didactic in tone, this book is a definite do-touch for museum-loving families. —SK 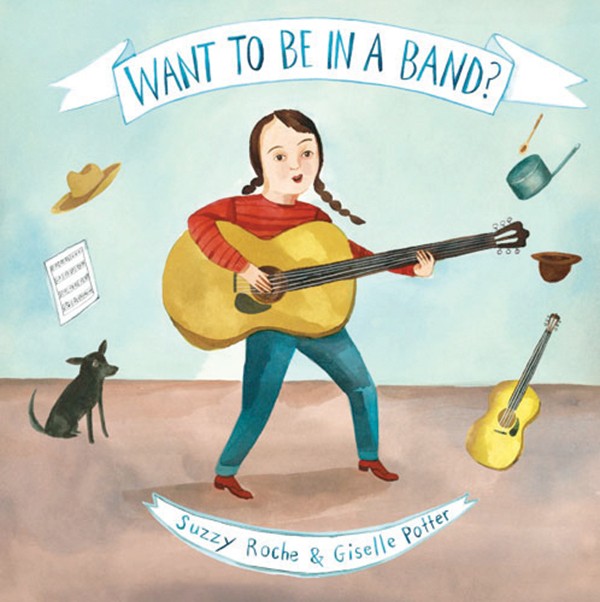 Want to Be in a Band? by Suzzy Roche, illustrated by Giselle Potter

As one third of the legendary folk pop sister group The Roches, Suzzy Roche spent an adventurous three decades entertaining audiences, from street corners to concert halls. In this charming book aimed at ages 4 to 8, she uses that wealth of experience to convey both the gritty realities of struggle plus artistic satisfactions large and small. Folksy-yet-hip illustrations by the Hudson Valley's own Giselle Potter add gentle humor, showing how a fictionalized version of the Roches—the Thirds–age realistically and gracefully, with sanity and sister-love intact. —RBW