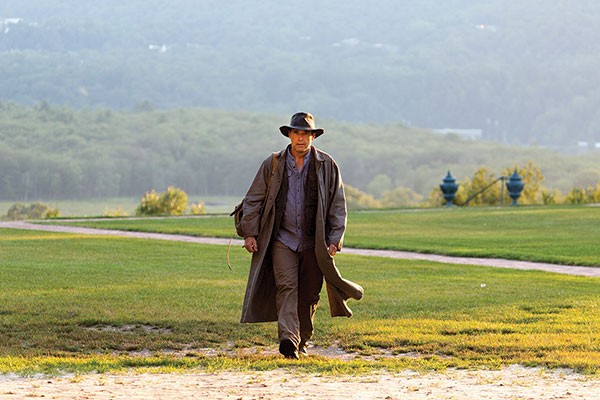 Formerly known as Shadowland Theatre, this historic, gloriously maintained 1920s Ellenville movie house, complete with an ornate balcony that holds up to 300, was reborn in the late 1980s as a center offering “professional theatre at an affordable price”; although the facility continues to screen classic films as well, the recent name change is intended to shine a spotlight on its live-theatrical focus and its newly built second stage. Shadowland’s Actors’ Equity-certified operation produces several new, original plays per year, and this summer’s main-stage lineup boasts Last Gas, a romantic comedy by Tony-nominated Broadway star John Cariani (June 3-19); “Red,” a dramatic portrait of painter Mark Rothko by John Logan (June 24-July 10); the comedy “Miracle on South Division St.” by Tom Dudzick (July 15-August 7); and the 1970s musical revue “8-Track” by Rick Seeber (August 12-September 11). 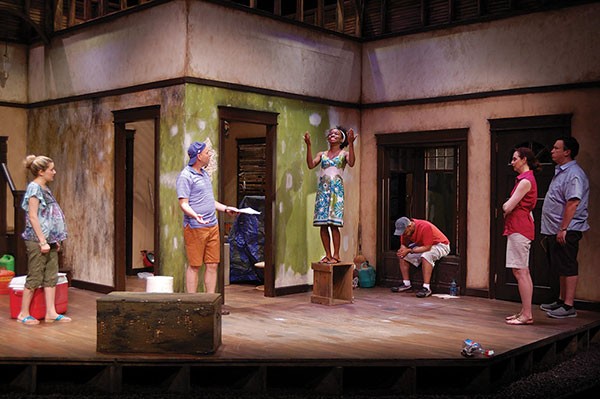 Vassar College and New York Stage and Film have been partnering since 1985 for this July-August series that focuses on newly developed theatrical works at Vassar’s campus in Poughkeepsie. And for success stories, it’s hard to beat the trajectory of one of Powerhouse’s most recent offerings: the Pulitzer-, Tony-, and Grammy-winning “Hamilton,” which was woodshedded by its creator and star, Lin-Manuel Miranda, at the series in 2013 before moving on to Broadway. (Other Powerhouse-incubated triumphs include Steve Martin and Edie Brickell’s musical “Bright Star,” which ran as well in 2013.) This season’s schedule of productions, readings, and workshops includes the dramas “Transfers” (June 30-July 10), “Fury” (July 8-10), and “Fingersmith” (July 29-31); the black comedy “The Wolves” (July 21-31); the musicals “Another Word for Beauty” and Taylor Mac’s “A 24-Decade History of Popular Music” (July 22-30), and more. 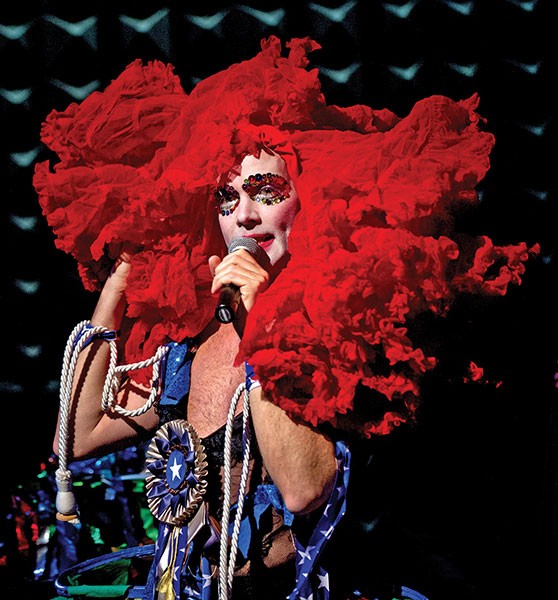 Shakespeare’s great works, performed outdoors on the lush grounds of a historic 19th-century estate with the glorious Hudson River and Catskill Mountains as the backdrop. What could be better? Launched in 1987, the Hudson Valley Shakespeare Festival presents the best of the Bard each summer in an open-sided tent on the picnic-ready lawn of the Boscobel House in Garrison, a hamlet (get it?) of Putnam County. The 12-week series (June 70-September 5) attracts more than 35,000 attendees and has elicited gushing praise from the New York Times for its approach of staging Shakespeare’s plays within a contemporary context and focusing on their timeless truths. This year promises “As You Like It,” “Macbeth,” “Measure for Measure,” and “So Please You,” a new, family-friendly production inspired by the “As You Like It” character Denis. Thornton Wilder’s “Our Town” finishes out the season in early September.