A cold, cold day in New York City. Sheets of icy wind whip around each street corner, and the puddles in the gutters have frozen solid. Reaching the amply heated East Village apartment of director and Catskills native Hilary Brougher is a huge relief. A warm smile lights up her face. “You made it!” she announces, ushering me into a cramped, cozy living room with yellow and purple walls. Finger paintings by Brougher’s five-year-old twins, Violet and Guthrie, decorate the doorways, and on the bookshelves, Dr. Seuss shares space with Sylvia Plath. “What can I get you? A cup of tea? Honey with that, or sugar?” Brougher’s manner is so nurturing, and the environment so snug, that it’s tempting to ask for hot chocolate with marshmallows and a bedtime story.

Motherhood is a big part of Brougher’s identity; it’s also at the core of her new film, Stephanie Daley, which screens this month at Upstate Films in Rhinebeck. But there’s nothing cozy or calm about the movie, which examines the fear and ambivalence that can haunt even the most wanted pregnancy.
Filmed in the Hudson Valley, Stephanie Daley traces the relationship between Stephanie (Amber Tamblyn), a teenage girl who has concealed a pregnancy and stands accused of murdering her baby, and Lydie (Tilda Swinton), a forensic psychologist who’s hired to interview Stephanie for her competency hearing. Their interviews are complicated by the fact that Lydie is expecting a baby herself, and suffered a stillbirth the previous year. Lydie’s unresolved grief about the stillbirth is creating difficulties in her marriage to Paul (Timothy Hutton).

With its ripped-from-the-headlines premise (“Teen Mom Accused of Baby’s Murder!”), Stephanie Daley could have been a one-note melodrama. Instead, it’s a subtle, delicate film that explores issues of guilt and responsibility, and the two lead actresses turn in powerful performances. Set partially in the Hudson Valley—with locations ranging from Hunter Mountain ski resort to Onteora Park—the movie captures a strong and distinct sense of place, particularly in the bleak winter landscapes captured by cinematographer David Morrison, which infuse the film with an air of gentle melancholy.

Exorcism
I propose to Brougher that it’s unusual to see such a deep, insightful exploration of pregnancy on the big screen, where gravid women are usually either the but=t of jokes (Look Who’s Talking) or vessels for horror-movie monsters (Rosemary’s Baby). “Actually, one person told me that Stephanie Daley has the scariest childbirth scene since Alien,” she says, and laughs—a warm, throaty chuckle that makes her bobbed red hair dip up and down.

Setting a steaming mug of peppermint tea in front of me, Brougher settles into place on a futon-sofa with a patchwork cover, wrapping her legs beneath her, yoga style. She’s dressed in jeans and a gray T-shirt, with a purple hooded sweatshirt on top—soccer mom meets East Village writer. She apologizes for the toys left strewn around by the twins, who are currently at the neighborhood preschool. Shiny tambourines, plastic animals, and boxes of rainbow-colored markers are strewn across the floor. “I really learned to stick to the point when those two kids came into my life,” she says, rolling her eyes in self-deprecation. “I’d be nursing them and typing with one finger. And it was like, whatever I typed with that one finger mattered a lot.”

When she wrote Stephanie Daley, though, Brougher had never been pregnant. Her points of reference came from thirty-something friends who’d shifted gears from high-powered careers to pregnancy. “Their whole identity was going through a massive transformation,” she says. “It was fascinating to watch women who I consider, and who consider themselves, in control, go up against that which you can’t control and can’t know.” Working on the screenplay allowed her to explore her response to those friends, along with her own questions about motherhood. Years later, when she became pregnant, she “was able to let go of my anxieties quite quickly. Because I’d already worked through them—all of that stuff had been exorcised.”


An Education at Upstate Films
Brougher has a soft, musical voice that’s almost girlish—on first blush, she doesn’t seem like someone who’d write tough, surprisingly unorthodox screenplays. But as her films effectively point out, people are infinitely more complicated than they first appear. In her own case, there are obvious layers of complexity: She’s a shy girl turned confident filmmaker, a happy mother who can get into the head of a woman driven to commit infanticide. 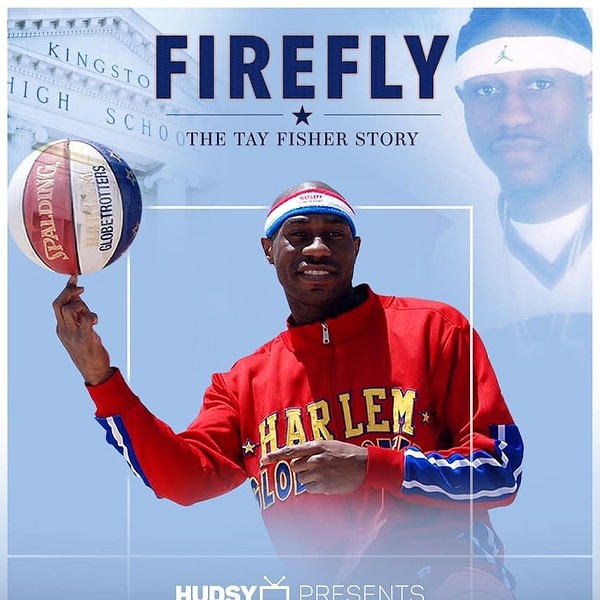 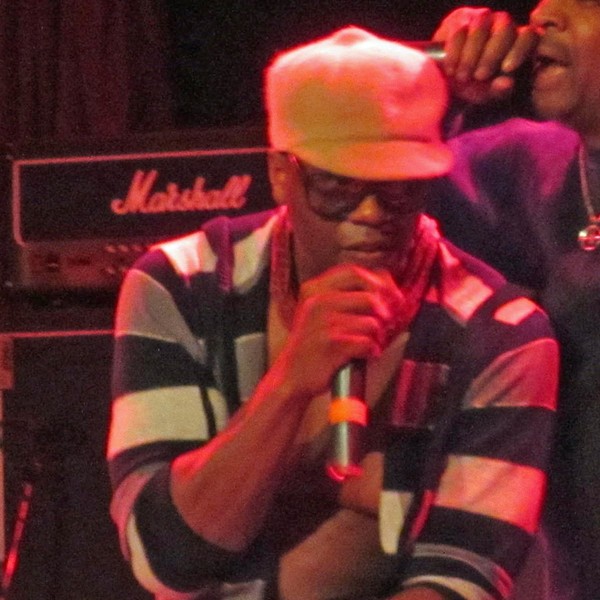