August 30, 2011
Last Updated: 08/07/2013 4:26 pm
comment
It’s well known that many of the great black jazz vocalists—Ernestine Anderson, Nat King Cole, Sarah Vaughn, Al Jarreau—got their start singing in church. Which makes perfect sense: Thanks to its rich gospel tradition, the institution has always been as much a musical incubator as a center of African-American spiritual and community life. But for Kurt Elling, a white Midwesterner, the story is remarkably similar. Born in Chicago, the Grammy-winning singer, who will perform at Vassar College on October 1, discovered his calling through his father, the music director of a Lutheran church.

“I actually don’t remember a time I when was not singing,” says Elling, who found his voice in choirs and at an early age learned to play violin, piano, drums, and French horn. “I was singing before I knew I was singing, and I was in love with singing before I knew I was in love with it.” In high school he studied classical voice and continued to sing in the church choir, before attending Gustavus Adolphus College, where he participated in the 70-voice Gustavus Choir. It was also there that he first became interested in jazz via recordings by Herbie Hancock, Wayne Shorter, Dave Brubeck, and others.

Elling “jumped in with both feet,” sitting in with various bands and doing regular gigs at now-defunct Chicago basement club Milt Trenier’s at night while working as a graduate student toward a master’s degree in philosophy of religion by day. He finally left school in 1992—one credit short of completion—and landed a weekly engagement at the sainted Green Mill alongside his present pianist, Laurence Hobgood. While assimilating the music of pioneering stylists like Mark Murphy and Chet Baker and the poetry of Jack Kerouac, he began to hone his idiosyncratic blend of scat and vocalese during his now-legendary Green Mill gigs.

With the iconic Von Freeman on tenor sax, Elling in 1995 cut a nine-song demo that made its way to Blue Note Records, which signed the singer right away and released the tracks as Close Your Eyes. The debut gained Elling a Grammy nomination as well as instant critical acclaim, and was followed by The Messenger (1997; with a version of the Zombies’ “Time of the Season”), the defining This Time It’s Love (1998) and Man in the Air (2003), and three other sets for Blue Note. As he toured the world, Elling continued to develop his hip presentation and smooth, line-weaving delivery by exploring rock and soul gems as well as jazz standards and original compositions. He signed to Concord Records for 2007’s Nightmoves and 2009’s Dedicated to You: Kurt Elling Sings the Music of John Coltrane and Johnny Hartman.

The vocalist’s newest offering is this year’s Don Was-produced The Gate (Concord Jazz), a warm-and-cool late-night session that includes bassist John Patitucci and tenorist Bob Mintzer and takes on tunes by the Beatles, Stevie Wonder, Joe Jackson, and, believe it or not, King Crimson. 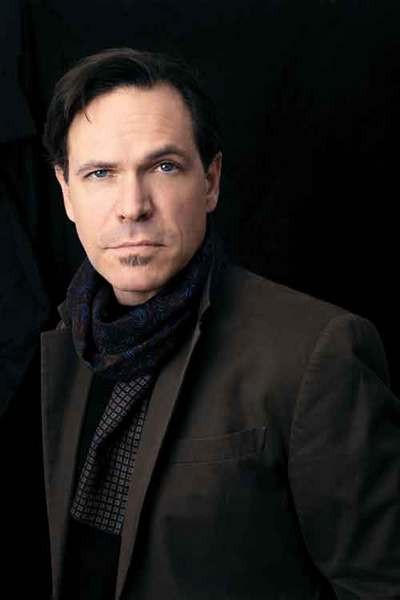