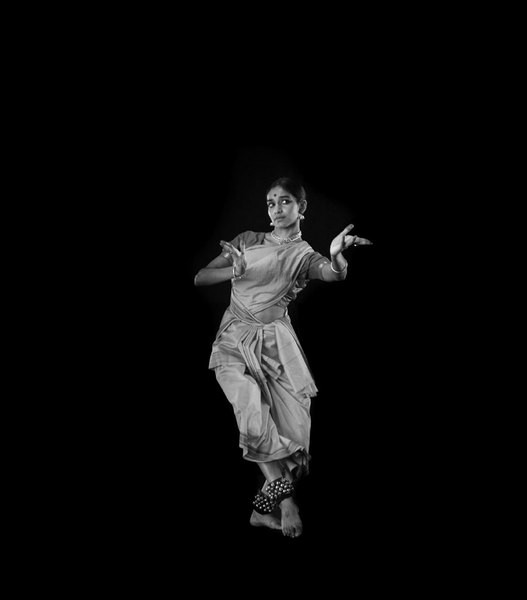 The Jacob’s Pillow Dance Festival, which runs through August 24, is unique in the dance world. Staged near the Berkshires town of Becket, Massachusetts, it’s the longest-running dance festival in the US. Both a school and a performance complex, “the Pillow” also houses as an archive of dance history that includes performance videos, books, photographs, and rare film clips dating back to its founding by Ted Shawn in 1933.

Perched on a mountain with a zigzag road resembling the rungs of a ladder and a large, pillow-shaped boulder, the site, a 163-acre former farm, was named by locals who were reminded of the Bible story of Jacob lying on a rock and dreaming of a ladder to heaven. Made up of 31 buildings (including three dance studios and three stages), the facility is the only dance institution named a National Historic Landmark.

Shawn and his wife Ruth St. Denis formed Denishawn, the first American modern dance company, in 1915. The organization changed the course of dance by creating new techniques and spawned the next generation of modern dancers; artists like Martha Graham, Charles Weidman, and Doris Humphrey. When the couple separated in 1930, Denishawn disbanded and Shawn formed the all-male Men Dancers company, which also built many of the site’s buildings.

The facility’s Ted Shawn Theater was the first in the US built specifically for dance. When it opened in 1942, gas-rationing audiences climbed the mountain on foot to see modern, ballroom, folk, ballet, and ethnic dancers perform. Today, the theater houses one of the stages where several of the 40 companies from nine countries are performing this season.

Shawn’s vision of the Pillow School, a place where young dancers could study with master teachers while living on site, also continues, and offers free preshow talks by resident scholars, question-and-answer sessions with dancers, photography exhibits, and films.

Among the groups appearing this season are Holland’s Conny Janssen Danst company, which will perform the edgy and witty “Rebound” (July 24-27), and India’s Shantala Shivalingappa, which will perform traditional Kuchipudi dance to live music (August 7-10). Among the returning American choreographers are Bill T. Jones, whose “Chapel/Chapter” (July 3-6) challenges the audience to reflect on our media-fueled society, and Alonso King, whose “Migration: The Hierarchal Migration of Birds and Mammals” and “RASA” (both July 23-27) feature, respectively, scores by jazz great Pharoah Sanders and tabla master Zakir Hussain.

Running the length of the festival is the exhibit “Sculpting Movement and Time: Making Slow Dancing,” a behind-the-scenes view of David Michalek’s portraits of 46 dancers. Also on the grounds are gardens, restaurants, a wetlands trail, a store, and public classes in dance, yoga, and Pilates.