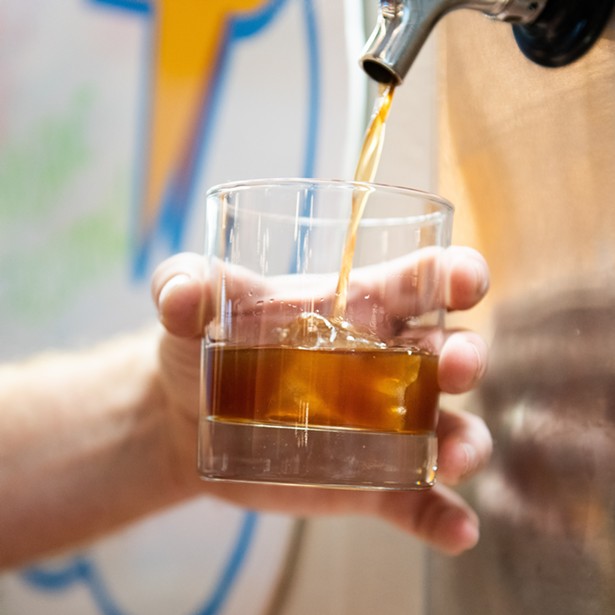 Since its founding in 2011, Sloop has grown exponentially from a small local operation selling at farmers markets and in local restaurants to one of the nation's fastest climbing beer brands. Last year, they inaugurated The Factory, their massive 25,000 square foot production space and tasting room in iPark, IMB's former campus in East Fishkill.

Related Of Microchips and Microbrews: Sloop Brewing Sets Up Shop on the Former IBM Campus 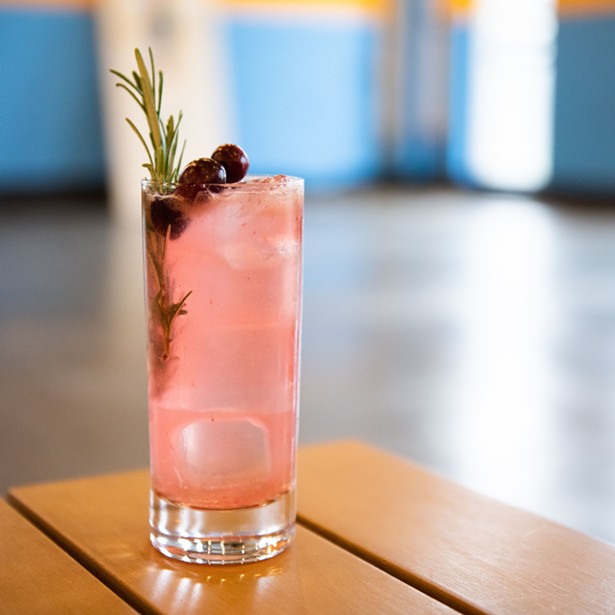 Tuthilltown's founder Ralph Erenzo put muscle behind changing New York's legislation around distilling, and many credit him with kickstarting the whole state's craft beverage renaissance. Kicking off with a Kegs & Cocktails party tonight at 5pm at the Factory, Sloop will welcome Tuthilltown into the fold at the tasting room and restaurant at iPark.

The new cocktail program will exclusively feature New York State liquors, including Tuthilltown's own single-barrel Baby Bourbon and Heritage Empire State wheat vodka. The Factory already offers a full food menu, along with New York State wine list, and of course, beer. The cocktail offerings will be mixed, kegged, and served on tap at the Sloop facility.
Kicking off with a Kegs & Cocktails party tonight at 5pm at the Factory, Sloop will welcome Tuthilltown into the fold at the tasting room and restaurant at iPark.

“We’re very excited about this,” said Adam Slamon, Executive Chef at the Factory. “We take our menu very seriously, offering as much local and seasonal food as we can. We know that Hudson Whiskey and Tuthilltown care as deeply about their whiskey as we do our food and beer, and it’ll be a perfect complement to our menu and provide another option to our customers.”

Head to The Factory at Sloop Brewing Co. tonight to taste-test the new spiritous offerings, brush shoulders with the artisans behind Sloop and Tuthilltown's products, and grab a bite of local grub.