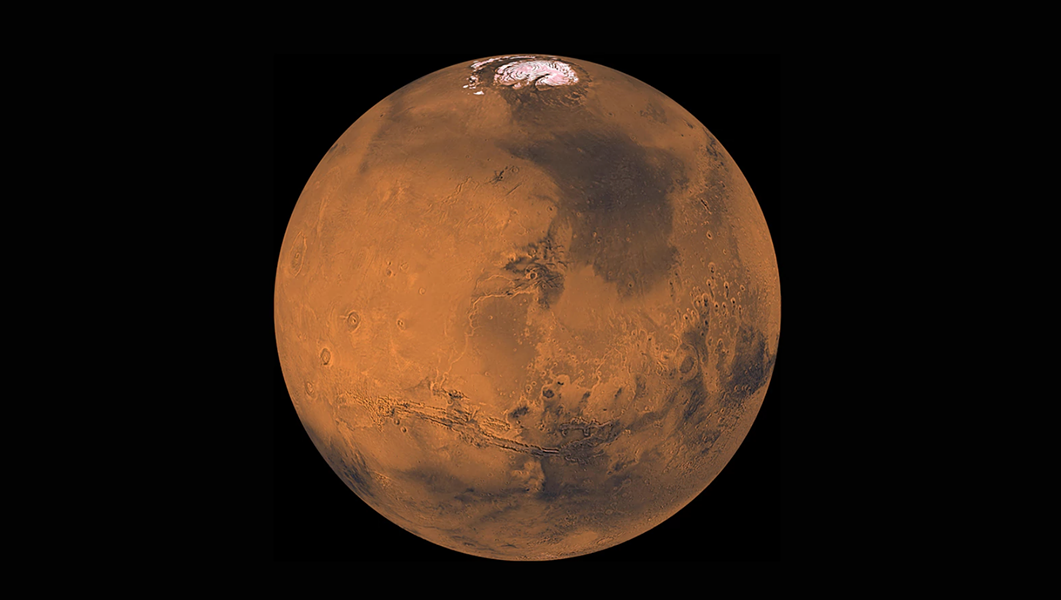 The dozen days (August 7–18) during which Mercury, Mars, Saturn, Uranus, Neptune, and Pluto will all be retrograde are the celestial “dog days” of summer. The retrograde motion of planets is an illusion caused by the moving Earth passing other planets in their orbits, a phenomenon relative to our location on planet Earth. The planets of our solar system themselves do not actually reverse their orbits and travel backwards: it just looks like it from our vantage point. Nevertheless, the energetic manifestation of any planetary retrograde reflects a sense of energetic impedance, feeling “stuck,” or difficulty going forward. Which is why these dozen days in August calls for vacation time, whether it’s a getaway or stay-cation.

Mercury is retrograde in the fabulously sparkly, warm, dramatic Fixed Fire sign of Leo until August 18. Leo roars when outraged and purrs when pleased. Probable manifestations include the giving and receiving of unsolicited advice, the exchange of stubbornly entrenched opinions, utterly avoidable misunderstandings, and hurt feelings due to wounded pride. Remember: Offense is taken, not given! “Avoid taking what doesn’t truly belong to you” is scalable and sensible advice for everyone during this transit.

Mars retrograde stations Direct on August 27 at the final, “critical” degree of Capricorn, where it hovers until September 7. Structures both personal and societal will be stress-tested. The Solar Eclipse/New Moon in fiery, passionate Leo on August 11 makes a quincunx to power-player Pluto in Capricorn, challenging concepts of authority, leadership, responsibility, and ownership. Relief comes on August 26 when the Full Moon—in sensitive, emotionally porous Pisces—invites you for a moonlight dip in the healing, balmy waters of transcendence and acceptance. Take the plunge into the sea of possibilities and say “yes” to what’s best for your heart.