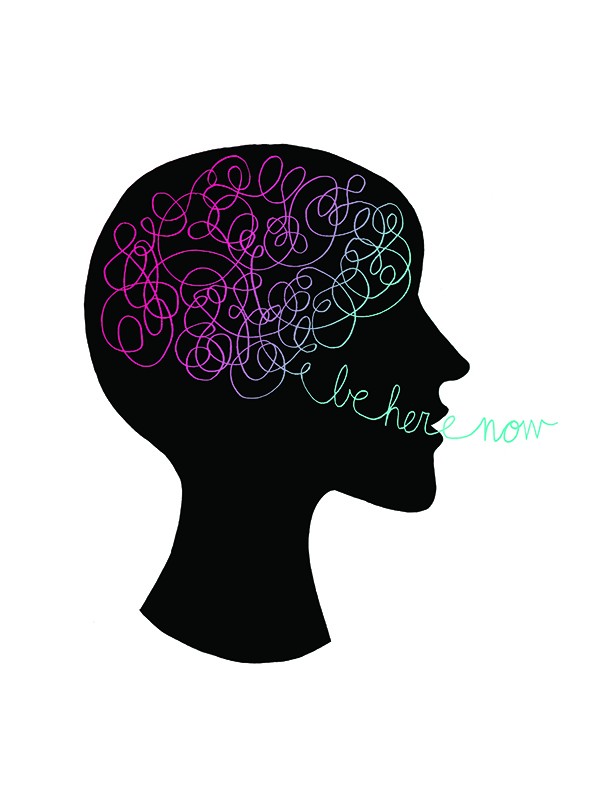 When Sister Dang Nghiem came to the United States at 16 after a troubled childhood in post-war Vietnam, her grandmother sent her off with three instructions: She should get a good education, raise her younger brother to be a good person, and then become a nun so that she could transcend her suffering and help others do the same. The first two came naturally, but she was a bit flummoxed by the nun part of the equation. It wasn't until after "Sister D" earned college and medical school degrees and began practicing as an MD that the path to the third goal unfolded. For years, she'd suffered the traumatic aftereffects of childhood sexual abuse by her uncle. When her partner, John, died suddenly, she knew she had to change her life; she gave up medicine and moved to Plum Village monastery in southwest France. Ordained as a Buddhist nun by Zen Master Thich Nhat Hanh in 2000, she is now actively carrying out her grandmother's last injunction.

Sister D's story and dharma teachings leap to life in her books Healing: A Woman's Journey from Doctor to Nun (Parallax, 2010) and Mindfulness as Medicine: A Story of Healing Body and Spirit (Parallax, 2015). With joy and humor she explores the interplay between Western and Eastern medicine, the nature of interbeing, and her trials with neuro-Lyme disease. During a Miracle of Mindfulness Tour in which 75 fellow monks and nuns will visit Blue Cliff Monastery in Pine Hill, she will help lead a Mindfulness Retreat (August 31–September 5) and "Day of Mindfulness" (September 6). Sister D spoke to me by phone from Magnolia Grove Monastery in Batesville, Mississippi.

You've lived through sexual abuse, life-changing loss, and a severe chronic illness. Yet you say that we always have a chance to create a beautiful past. How does this work?

Usually when we think about the past we yearn for it or regret over it, and we suffer because of that yearning or regret. But when we learn to live deeply in the present moment with kindness, with love, then this present moment becomes the past that has that kindness, that love. You see this moment in which you and I are talking? In half an hour it will become the past. With mindfulness practice, we are able to actively build a past that's not something we regret over or yearn for, but something that we create by living this very moment. It's very proactive.

Also, we know that the past is not gone, really. Whatever we do, however we think or are in this moment, it reflects the past. The past is right in the present moment. If there are wounds, we don't need a time machine to go back and change things; we can heal our wounds in the present moment. If you've been abused, hurt in some way, you heal the wound by the way you say things to yourself, positively, and by the way you do things for yourself and for others, with more kindness, affection, and forgiveness. When you heal in the present moment, the past is healed. It's something very concrete that we can do. Many people don't realize that.

How is mindfulness good medicine?

A cultivated mind brings a lot of happiness and peace. An uncultivated mind brings chaos and disorder—it moves in the direction of entropy. The Buddhist practice is all focused in the mind; we take care of the mind, because the mind will produce speech and bodily reactions. So we take a moment to be more aware of our body. For instance, here [at the monastery], when we hear the sound of the activity bell or the sound of the phone ringing, we take a moment to breathe in and breathe out, to smile and relax. If you do that for a few days you recognize how much tension you carry in your body. It becomes so "normal" for us that we think that's the way it is. But really we should take a moment to slow down, breathe, and listen to the body—to recognize there's so much stress and tension and a lot of pain that's going on chronically.

In the last four and a half years with chronic Lyme disease, I have not taken one painkiller. I sit down or lie down and breathe with it, instead of being so scared of it. Whatever you give to your body, it becomes addicted in that way. Every time I have pain, I do that and it passes. I've learned to be there for my disease. Instead of being afraid or trying to defeat it, I've learned to live in harmony with it. It's not easy every day, but it would be almost impossible without the practice that I have.