Side by Side by Sondheim | Theater | Hudson Valley | Chronogram Magazine

Side by Side by Sondheim 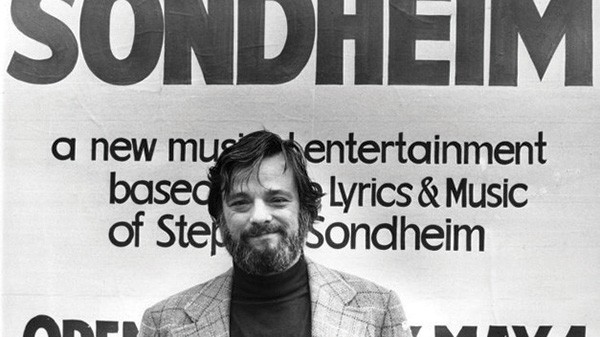 Poughkeepsie's Half Moon Theatre presents a program of well-known songs from the man who will undoubtedly go down in history as one of the musical theater's most influential composers and lyricists, Stephen Sondheim. Broadway veterans Molly Renfroe Katz and Denise Summerford front the revue that draws numbers from some of Sondheim's most famous musical theater productions, including "Company," "Follies," "A Little Night Music," "Anyone Can Whistle," "A Funny Thing Happened on the Way to the Forum," and "Pacific Overtures." Directed by Michael Schiralli. March 21 to April 5. Half Moon Theatre, Poughkeepsie. (845) 235-9885; Halfmoontheatre.org.