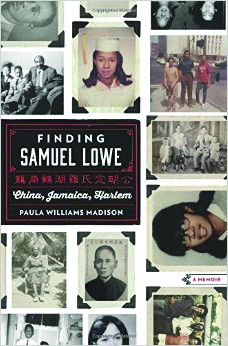 Vassar graduate and media powerhouse Madison grew up in Harlem with a Jamaican father and a half-Chinese mother. After her mother's death, she set out to trace the Chinese branch of her complex family tree. Reconstructing the story of her grandfather's emigration to Jamaica, Madison eventually travels to China to meet his kin—and her own—with surprising results. This vivid memoir glows with hard truths about racial identity and culture, and the power of love.

THE SECRET HISTORY OF KINDNESS: LEARNING FROM HOW DOGS LEARN

Acclaimed Ulster County author Pierson offers an intelligent argument for treating our fellow animals better: Authoritative sources have proven that dogs and other creatures comprehend, reason, decide, and learn just as we do. Inspired by the smarts and will of her own dog, she writes with infectious fascination, also providing unflinching examples of human cruelty masquerading as research or training, including a resolute takedown of Cesar Milan. 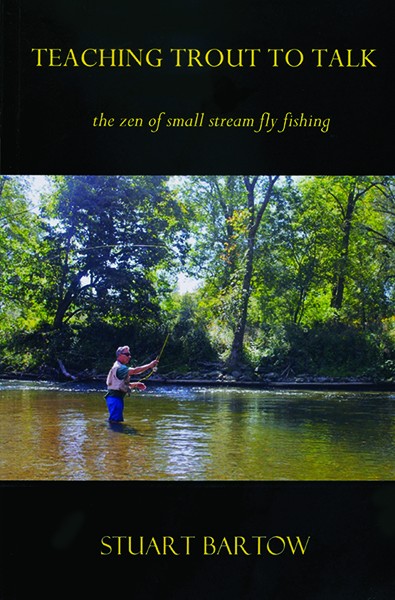 TEACHING TROUT TO TALK: THE ZEN OF SMALL STREAM FISHING

Stuart Bartow is a triple threat: prize-winning poet, SUNY Adirondack professor, and passionate fly fisher. Over the course of seven years, he's assembled nearly a hundred microessays on his religion of choice, some philosophical, some practical, some just a few lines long. "Never call your fly rod a fishing pole," he writes. "Your fly rod is your samurai sword, magic wand, divining tool, which links you to sacred water, to fish, and hopefully, the divine."

WAKING UP TO THE DARK: ANCIENT WISDOM FOR A SLEEPLESS AGE

Clark Strand, illustrations by Will Lytle

This slinky, mystical meditation on the soulful properties of night begins with a 1924 gathering of irate citizens on the Village Green, protesting the arrival of electric light. How quaint, you may think. But Strand, a lifelong night wanderer, believes that our jangled, insomniac lives have lost touch with essential natural rhythms, and that darkness is literally good for the soul. Lytle's intricate, darkling illustrations bloom like moonflowers among starlit words.