Legends and Lore of Sleepy Hollow and the Hudson Valley
Jonathan Kruk
The History Press, 2011, $19.99

Hold onto your head! Storyteller Jonathan Kruk, who’s performed regional legends and lore throughout the Hudson Valley since 1996, compiles a charming conglomeration of the early Dutch-American stories of Washington Irving, digging up their historical roots. After extensive research and consultations with historical reenactors, interpreters, professors, linguists, and longtime residents, Kruk seeks to unravel the secrets of Sleepy Hollow, in fact and fiction. October events: www.jonathankruk.com.

Seamon’s toy chest is a cabinet of wonders, bursting at the seams with cracked dreamers, harried Grand Viziers, boardwalk Sirens, and the odd Kong Islander. In meticulously crafted fabulist fictions and deadpan reviews of an imaginary Franco-Hungarian art film and a botched execution, Seamon’s voice is a nonpareil shape-shifter. Reading with Dana Spiotta 10/27 at 7:30pm, College of St. Rose, Albany.

The Poisons of Caux: The Shepherd of Weeds
Susannah Appelbaum, illustrated by Andrea Offermann
Knopf, 2011, $16.99

The closing volume of the Poisons of Caux trilogy is catnip for fantasy fans young and old. Intrepid Ivy Manx steps up to the destiny plate to trump villains animal (ink monkeys!), vegetable (scourge bracken!), and human (her father!) Appelbaum’s fluent prose shimmers with magical threads, like the tapestry into which one of her characters disappears. Readings 10/15 at 2pm at Inquiring Minds, New Paltz; 10/29 at 2pm, Barnes & Noble, Poughkeepsie.

Why would anyone ride a motorcycle 5,645 miles in under four days? Pierson offers an insider’s view of motorcycling’s ultramarathoners, the Iron Butt Association, and its elusive knight in grimy armor, John Ryan. Interweaving her personal story with Ryan’s, Pierson meditates eloquently on “the erotics of risk” and the ways in which people find their center by going to extremes. Reading 10/8 at 5pm, Peint O Gwrw, Chatham.

Ghost on the Throne: The Death of Alexander the Great and the War for Crown and Empire
James Romm
Knopf, 2011, $28.95
A colossus falls, leaving the empire he built to “the strongest.” For seven years, it teeters between inept heirs, scheming women, and infighting bodyguards. No, it’s not The Godfather—it’s the juicy aftermath of Alexander the Great’s demise. Bard classicist Romm animates ancient history in prose “like a good road bike: streamlined and stripped of all excess weight.” Readings 10/28 at 7:30pm, Oblong Books & Music, Rhinebeck; 11/8 at 4:30pm, SUNY New Paltz Honors Center. 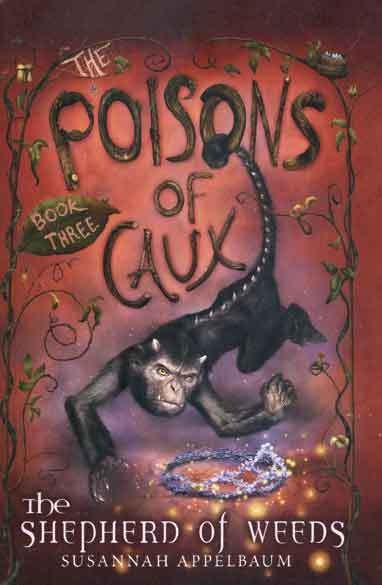