Who hasn't wanted to murder a reality TV producer? Author Victoria Rienzi heads home to her family's Jersey Shore eatery, helping out in Nonna's kitchen while she researches a historical saga. But there's a reality series sniffing around, and its noxious producer drops dead after dinner at the Casa Lido. Whodunnit, and what's for dessert? Yes, this delicious series launch includes recipes. Bravissima! Reading and Cookbook Club potluck 11/15 at Golden Notebook, Woodstock.

Imagine, a rapacious developer wants to build a multimillion dollar resort in the Catskills, and faces resistance from locals! The shamelessly named Deyl MacGreedy orchestrates a public relations coup: a big parade at his racetrack, televised on the local TV station he's bought. But someone's planted explosives in sabotage, and Albany sleuth Easy Taylor must figure out who. Was it the hillbilly peacock-whisperer, the shapely veterinarian, or somebody else? 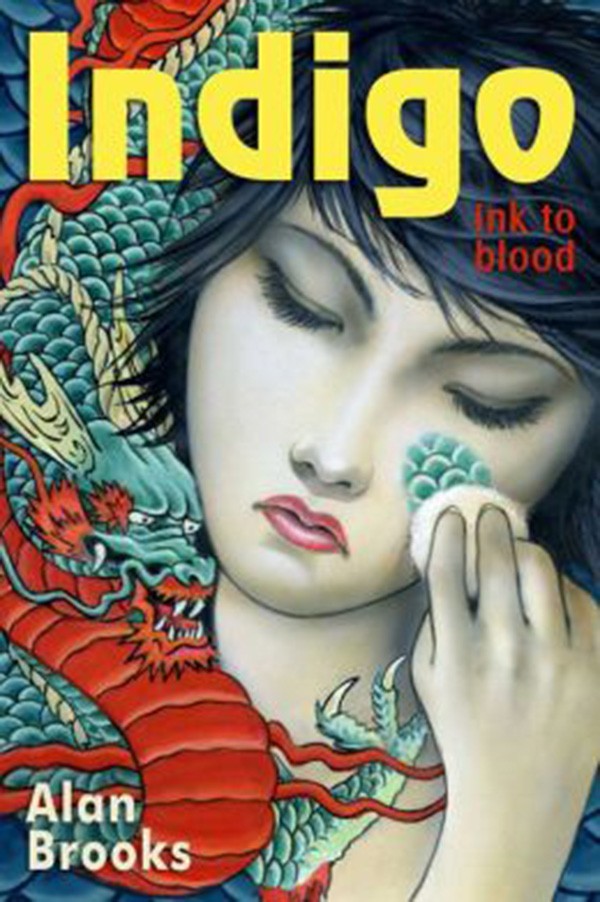 A young woman wakes up covered in Asian tattoos, with no memory of how they got there—or her own name. The Harlem jazz musician who rescued her names her after a Nina Simone tune; his righteous mom helps her cover her tats with theatrical makeup. But the ink in her skin has transformative powers—if she stares at a tattooed crow, she becomes the crow—and a creepy assassin cult wants it back. Original and fast-paced, Indigo will mesmerize teens and urban fantasy fans.

Lake Hill resident Gardner won the Grassic Short Novel Prize for this glowing novella, which starts at a family funeral and flashes back to the devastating summer of 1959, when 13-year-old Sarah still idolized her two-years-older cousin, the glamorous rule-breaker Halley. By summer's end, they've stopped speaking forever, and Sarah has learned some hard lessons about emotional violence and the cruel twists of family connections.Appearing 11/2 at 2pm, Golden Notebook, Woodstock.

The 1930s roar back to life in this hardboiled "new pulp" thriller. Irish Mob boss Archie Doyle rules Manhattan's West Side with two iron fists, and somebody's trying to gun him down. Could be the Jewish gangsters from the East Side, or one of a million crooked cops and corrupt pols who'd love to see Doyle dead. McCauley revels in period detail, from Hell's Kitchen gin joint to Dutchess County getaway. With stylish noir illustrations by Rob Moran and Rob Davis.

Resilience: Ulster County Pays Local Restaurants to Provide Meals for Those in Need