DYING IN DUBAI: A MEMOIR OF MARRIAGE, MOURNING, AND THE MIDDLE EAST

It's hard to imagine a tenser journey than the one in this riveting memoir's opening pages. Playwright Blooston and her son are on a 14-hour flight to Dubai, where Jerry, her husband of 24 years, has had an aneurysm. Arriving to an upturned world, she faces unthinkable loss in a culture whose rules she can't fathom. Appearing 10/6 at 6pm, Oblong Books & Music, Rhinebeck; 11/6 at 3pm, The Golden Notebook, Woodstock; 11/16 at 7pm, Barnes & Noble, Kingston.

Brutally abused by both of his parents, Foy's haunted narrator battles addiction, relationships, and "my father's giant Voice" like a gonzo gladiator. This raw-whisky novel by the acclaimed author of Made to Break is a rough ride in a golden chariot; Foy's sentences soar. "Then a velveteen roar mounted in his head, a hundred thousand sirens singing in the belly of a dreaming cave." Appearing 10/22 at 4pm, The Golden Notebook, Woodstock, with Shelly Oria and Nelly Reifler. 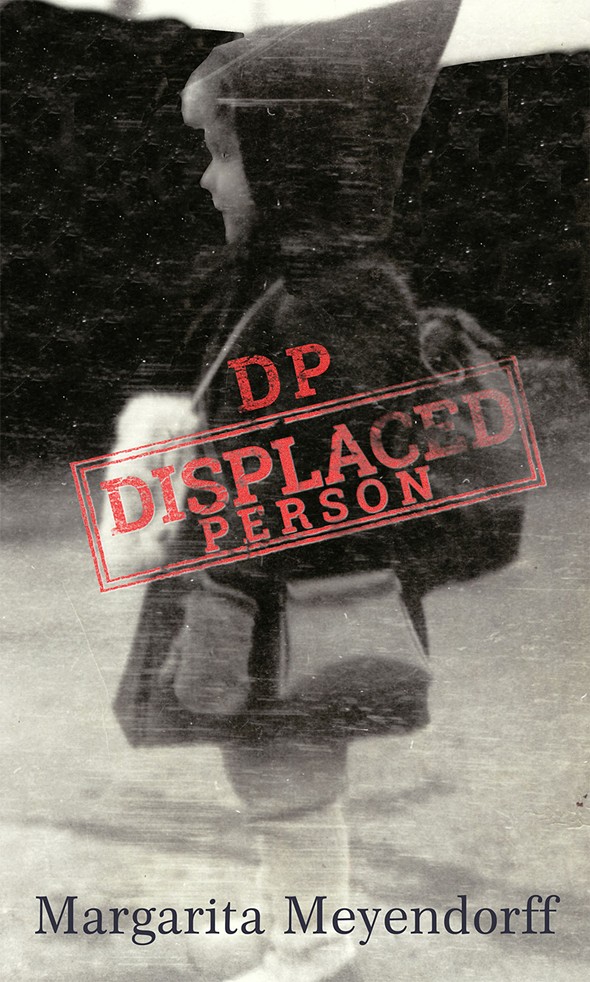 Rosendale actress/singer Meyendorff spins an engrossing tale of life in motion. Born in a displaced persons camp in postwar Germany, "Mourka" grew up in Nyack, surrounded by émigré Russians and her aristocratic parents' despair. She found salvation in performing, and as she moves from Rudolf Nureyev's dressing room to foil-wrapped go-go dancing and hilarious `70s theater tour to telling her story, onstage and in print, we applaud every step. Appearing 11/13 at 4pm with Laura Shaine Cunningham and Nina Shengold at The Golden Notebook, Woodstock.

THE FIRE THIS TIME: A NEW GENERATION SPEAKS ABOUT RACE

Born in Yugoslavia, Abramovic survives her domineering mother's beatings; makes art with fire, snakes, blood, and endurance; joins forces with German artist Ulay, and breaks up with him on the Great Wall of China, becoming so famous that 750,000 people line up to look at her in a piece called The Artist is Present. A polarizing persona, the Hudson performance artist dedicates her memoir "to FRIENDS and ENEMIES." To acolytes, Abramovic is a galvanizing force; to scoffers, caveat emptor's new clothes. She is undeniably present. 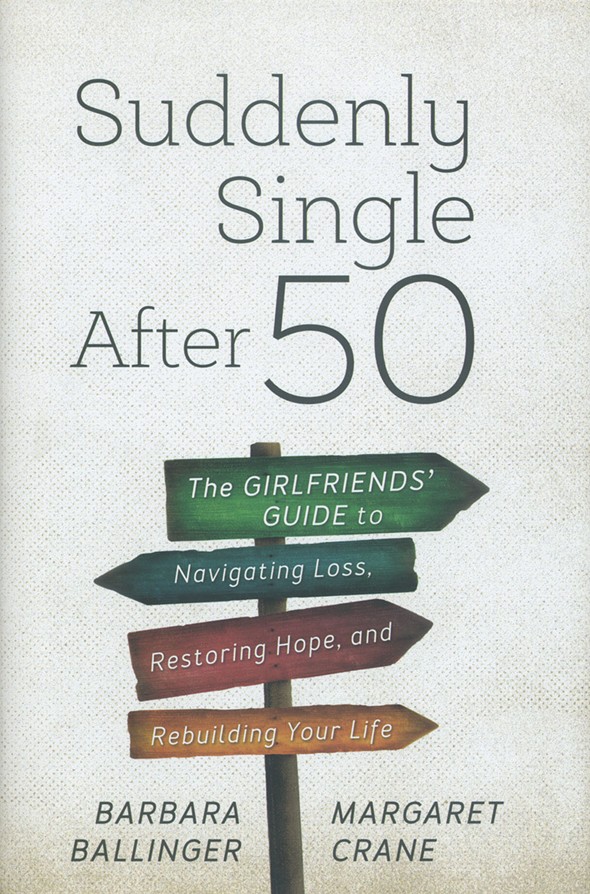 After collaborating on books about kitchen design and family businesses, Dutchess County writers and longtime friends Ballinger and Crane get personal, sharing "our story and everywoman's story of losing a spouse or a life partner," one to divorce, one to widowhood. Subtitled "The Girlfriends' Guide to Navigating Loss, Restoring Hope, and Rebuilding Your Life," their useful, list-filled book covers topics from rage and grief to eating alone in restaurants, household chores, and midlife dating.

Cozy Up with these 7 Books this February

6 Books to Read in November

What to Read in February 2018 | Hudson Valley Authors

By Leah Habib and Briana Bonfiglio