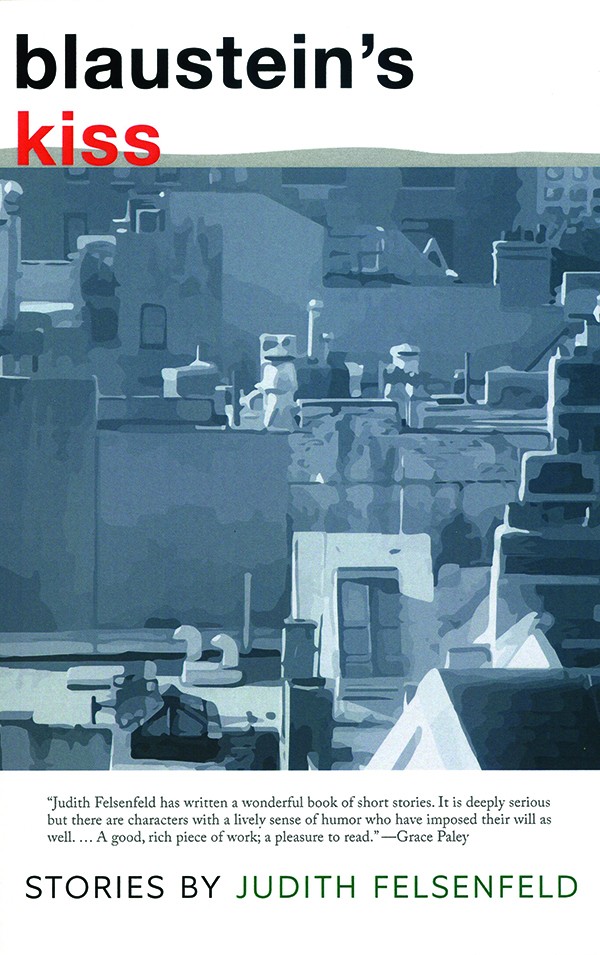 Blurbed by the late, great Grace Paley, Felsenfeld's invigorating debut collection has had a long journey to print. Seven of these elegantly crafted stories have been published in literary journals; "The Lover" was broadcast on NPR's "Selected Shorts." Many are set along the Hudson, from Riverdale to Rhinebeck. Rich with telling details (cold cream, nicotine patches, sponge cake) and spring-loaded dialogue, Felsenfeld's stories offer the music and textures of life fully lived. 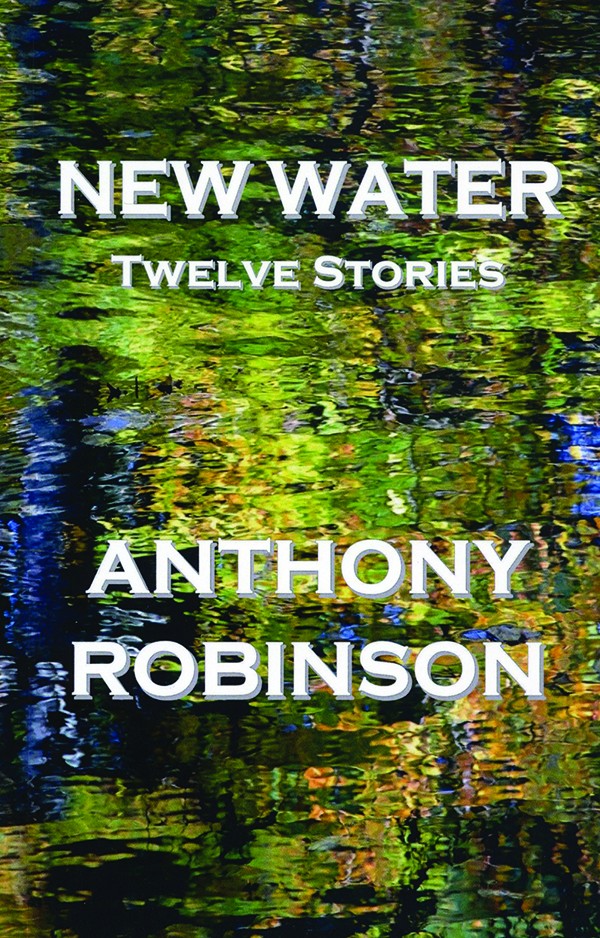 Many rivers run through it. This sparkling collection by novelist and retired SUNY New Paltz professor Robinson begins with falling drizzle and ends at a quarry pond covered with autumn leaves. In between, readers encounter golden trout streams, treacherous ski slopes, Navy ships—and a college town called New Falls. Robinson's stories of small-town American life look at familiar terrain with fresh eyes; there's always an unpredictable fork in the road, or a waterfall. 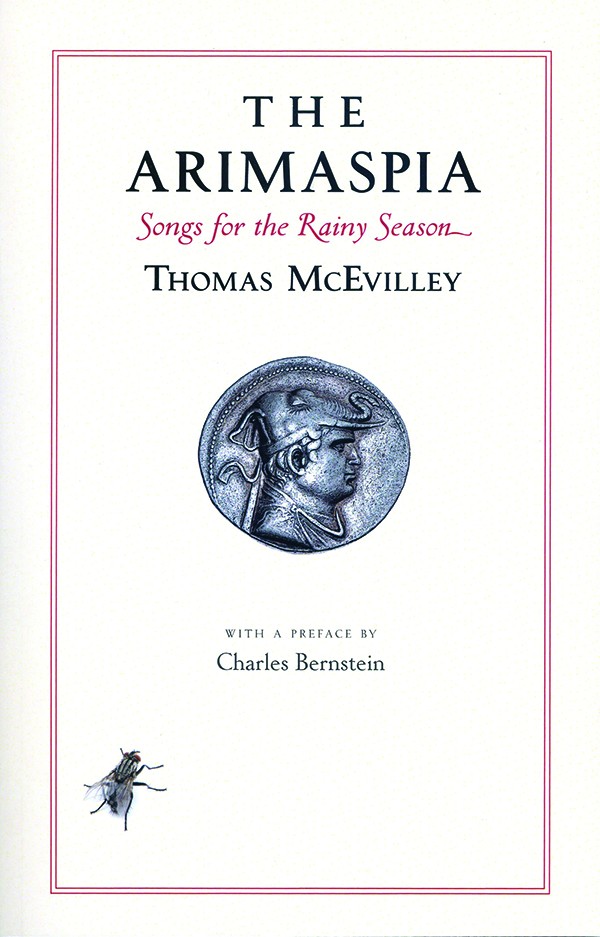 Being the weird girl is never easy, but in a dystopian future where women are breeding stock and domestic pets, it's a nightmare. A magical foundling born inside a willow tree, Mina is raised by canny off-gridders who teach her to value herself and feign compliance. But talent will out, and her transformative gifts threaten the ruling Night Mare and her copper-skinned son. Quinn's feminist hallucination weaves gorgeous imagery and dimensional characters with glints of dark humor.

In the opening chapter of this "modern novel in ten points of view," a restive trophy wife named Caprice Highgate morphs from bored adulteress to vigilante coyote hunter after literally shooting herself in the foot. Tongues wag...but the local gossips have high-thread-count dirty laundry of their own. Orcutt's layered saga of a horse-country town 100 miles north of the Upper East Side may set his Dutchess County neighbors wondering—eagerly or anxiously—"Am I in this?"

Astronaut Eric Scheil returns from a voyage to Saturn with his partner missing and chunks of his memory gone. He starts cutting-edge Flashback Therapy with Dr. David Conner, who married Eric's lost love Julia. As the men explore new recovered-memory technologies, Eric manipulates David and Julia back into the past and prevents them from meeting. Which time frame will stick? Saugerties journalist Reina's romantic time-travel thriller starts in midaction and never lets up.