At 640 pages, the conclusion of Donnelly’s epic trilogy may be better suited to bedside than beach bag, but don’t count on getting much sleep. This compulsively readable historical saga opens in London in 1914, picking up threads from The Tea Rose and The Winter Rose and weaving them into a spellbinding tapestry. Reading 8/20 at 7:30pm, Oblong Books & Music, Rhinebeck.

Award-winning poet and Walking Woodstock author Perkins has taken his title’s advice for 40 years, writing agile and eloquent lines that pluck poetry from daily life. “I believe in what I wake to,” he writes in “Credo,” one of 26 new poems joining selections from six prior collections. Booksigning party 8/14 at 3pm in the Kleinert/James Arts Center, co-sponsored by Golden Notebook and Bushwhack Books.

In this endearing debut novel, a California refugee in crisis returns to Woodstock to find the family home where her mother once ran a respectable inn infested by nude yoginis. Worse yet, true love lurks. Boris’s long strange trip to the home front is moving and fun. Reading 8/19 at 7:30pm at Oriole9, Woodstock, sponsored by Golden Notebook.

Anyone who loves horse-racing loves an inside tip. Going behind the scenes of three-year-old filly Rachel Alexandra’s 2009 triumph, when she won the coveted Horse of the Year over the great mare Zenyatta, Saratoga sportswriter O’Meara makes her story gallop and gleam. Appearing 8/10 at 1pm & 8/11 at 10am at the National Museum of Racing & Hall of Fame, Saratoga Springs.

Among life’s shorter lists: octogenarian skydivers. The aptly named Joy, a longtime vegetarian and co-founder of Hyde Park’s famous Pawling Health Manor, practices what she preaches. Shun junk food, embrace an alkaline plant-based diet, drink chlorophyll-rich green juices daily, and you too may be jumping from planes in your eighties! 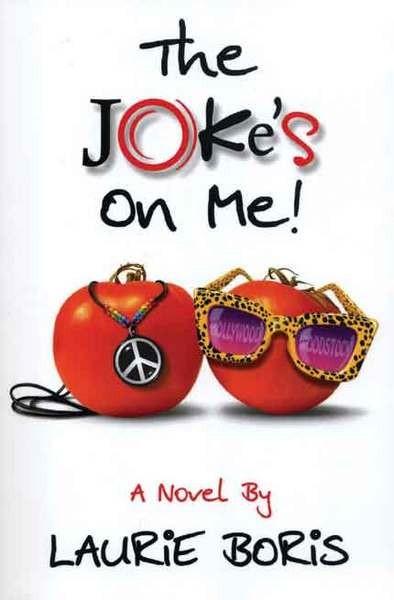