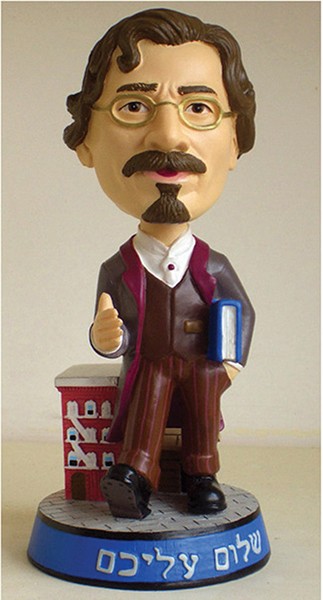 Celebrate the 100th anniversary of the death of the Yiddish humorist and humanist Sholem Aleichem—the writer of the book on which "Fiddler on the Roof" is based—on Tuesday, April 12, at the Rosendale Theatre. This event stars Daniel Cainer with Jewish cabaret songs and readings and skits by Ann Citron, Mikhail Horowitz, Gilles Malkine, and Lawrence Bush, publisher of Jewish Currents. Noodle kugel and tea will be served. Tickets are $12 in advance and $15 at the door. Jewishcurrents.org.

Speaking of The Rosendale Theatre