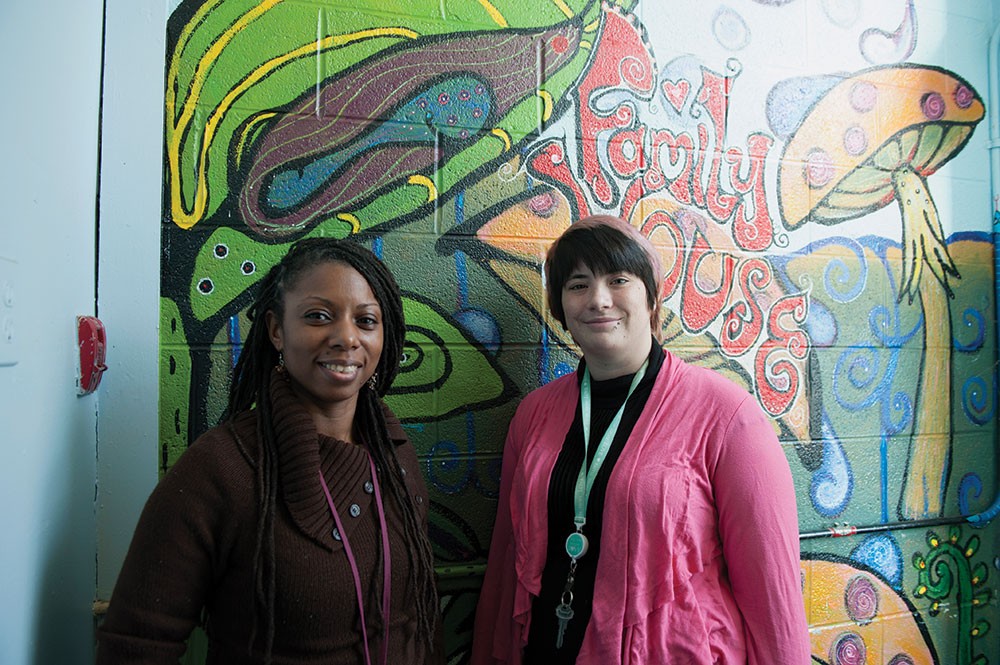 On a cold night in January 2016, Ulster County counted 47 families asleep in emergency shelters. A January 2015 snapshot put the national number of homeless people at more than half a million, according to the National Alliance to End Homelessness, a network of over 10,000 partners that provides data and research to policymakers and elected officials. These snapshot studies (a count done on just one night) are a common way to identify people with unstable housing. But with an underreported population that's in constant transition, it's not the whole picture of homeless families in America.

"People ask for statistics, and we had 741 separate individuals come through our shelters between January and October 2016, but each one has a life and story attached to them," says Linda Malave, the Director of Resident Services at Hudson River Housing, which offers 25 homeless service programs in Dutchess County, including emergency and transitional housing, case management, links to other nonprofits and government agencies, and affordable housing and home ownership opportunities. "Homelessness is multifaceted, people come to us from all different places. The three things I see a lot of are mental illness, substance abuse, and poverty."

Last school year, 339 homeless kids walked the halls of Ulster County's public schools. The McKinney-Vento Act, which provides federal money for homeless shelter programs and guarantees the rights of these students, defines them as any youth who lack a fixed, regular, or adequate nighttime residence. According to a fact sheet published by the Department of Education last July, more than 1.3 million homeless children and youths (tracked annually rather than in snapshot) were enrolled in public schools during the 2013-14 school year. It's disproportionately kids of color and LGBTQ youth. Irene Rosenberg, the Homeless Resource Coordinator at Ulster BOCES, says many people don't know that couch surfing with friends and family is considered homelessness, as defined by McKinney-Vento. There's a stigma, and she feels many don't want to admit it and be counted.

Rosenberg feels that getting the word out about homeless rights is important. School provides a sometimes uncommon stability for children struggling with insecure housing, so McKinney-Vento guarantees it be uninterrupted and optionally within their home school, even if they're housed in another district. "There are so many other factors they're facing," says Rosenberg. "Even if we all do our jobs the way they should be done, these kids have been hit with so many other issues: mental illness, multiple housing situations, no food or clothing, school absences. They may not have taken a bath for a long time." Being able to stay in their original school, where they have established relationships with teachers, friends, and a comfortable routine, is often ideal.

There are Title 1 funds available for transportation, but in rural school districts where the high end of need might be far away from necessary services, it's an expensive issue. Rosenberg says that public schools are being asked to do more and more while receiving less public funding. "McKinney-Vento requires that every school has a dedicated liaison who is responsible for identifying and providing services for that school district's homeless population, but it's an unfunded federal mandate," Rosenberg explains. So her goal this year is to meet with every level of personnel in Ulster County schools. She feels that if the registrars, receptionists, bus drivers, and attendants, who might overhear a conversation others aren't privy to, are educated about identifying signals, schools could have a better chance at helping kids who are struggling. "In a perfect world we'd catch them before they became homeless, so the liaison can be proactive."

Kimmer Gifford, the homeless liaison for the Kingston City School District (KCSD), is sipping tea at Outdated in uptown Kingston. The number of homeless kids in Ulster County excludes Kingston. Last school year, KCSD alone reported 277 homeless students, grades K through 12—more than double Ulster County's higher end of the spectrum. That doesn't include younger siblings and any parent attached to that count. As we talk, Gifford points out various locals and their acts of generosity. Waiting on line for coffee is an art professor from Sarah Lawrence who donates to Gifford's community garden projects at the Everett Hodge Center and the Midway Shelter, both in Kingston. Barbara Cohen coordinates a drive for brand new coats. Brinnier and Larios, a community-based engineering and land surveying firm in Kingston, in lieu of exchanging coworker presents, adopts about a dozen children from KCSD anonymously identified by Gifford, and gifts them everything from basic needs to mind-blowing surprises during the holidays. "We have so much fun shopping for them and their families, and hope sincerely that we make their Christmases a little brighter," says employee Heidi May Emrich. 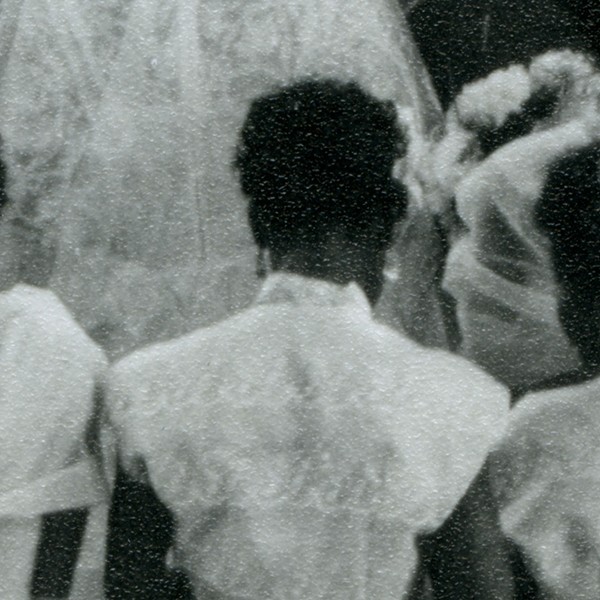