6. “We Need a Technological Revolution to Save the World.”
Maybe. In the long term, it’s hard to imagine how (without major advances) we can reduce emissions 80 percent by 2050 while the global population increases and the developing world develops. So a clean-tech Apollo program modeled on the Manhattan Project makes sense. And we do need carbon pricing to send a message to market makers and innovators to promote low-carbon activities; Europe’s cap-and-trade scheme seems to be working well after a rocky start. The private capital already pouring into renewables might someday produce a cheap solar panel or a synthetic fuel or a superpowerful battery or a truly clean coal plant. At some point, after we’ve milked efficiency for all the negawatts and negabarrels we can, we might need something new.

But we already have all the technology we need to start reducing emissions by reducing consumption. Even if we only hold electricity demand flat, we can subtract a coal-fired megawatt every time we add a wind-powered megawatt. And with a smarter grid, green building codes, and strict efficiency standards for everything from light bulbs to plasma TVs to server farms, we can do better than flat. Al Gore has a reasonably plausible plan for zero-emissions power by 2020; he envisions an ambitious 28 percent decrease in demand through efficiency, plus some ambitious increases in supply from wind, solar, and geothermal energy. But we don’t even have to reduce our fossil fuel use to zero to reach our 2020 targets. We just have to use less.
If somebody comes up with a better idea by 2020, great! For now, we should focus on the solutions that get the best emissions bang for the buck.

7. “Ultimately, We’ll Need to Change Our Behaviors to Save the World.”
Probably. These days, it’s politically incorrect to suggest that going green will require even the slightest adjustment to our way of life, but let’s face it: Jimmy Carter was right. It wouldn’t kill you to turn down the heat and put on a sweater. Efficiency is a miracle drug, but conservation is even better; a Prius saves gas, but a Prius sitting in the driveway while you ride your bike uses no gas. Even energy-efficient dryers use more power than clotheslines.

More with less will be a great start, but to get to 80 percent less emissions, the developed world might occasionally have to do less with less. We might have to unplug a few digital picture frames, substitute teleconferencing for some business travel, and take it easy on the air conditioner. If that’s an inconvenient truth, well, it’s less inconvenient than trillions of dollars’ worth of new reactors, perpetual dependence on hostile petrostates, or a fricasseed planet.
After all, the developing world is entitled to develop. Its people are understandably eager to eat more meat, drive more cars, and live in nicer houses. It doesn’t seem fair for the developed world to say: Do as we say, not as we did. But if the developing world follows the developed world’s wasteful path to prosperity, the Earth we all share won’t be able to accommodate us. So we’re going to have to change our ways. Then we can at least say: Do as we’re doing, not as we did.

Michael Grunwald, a senior correspondent at Time magazine, is an award-winning environmental journalist and author of The Swamp: The Everglades, Florida, and the Politics of Paradise. This article originally appeared in Foreign Policy. 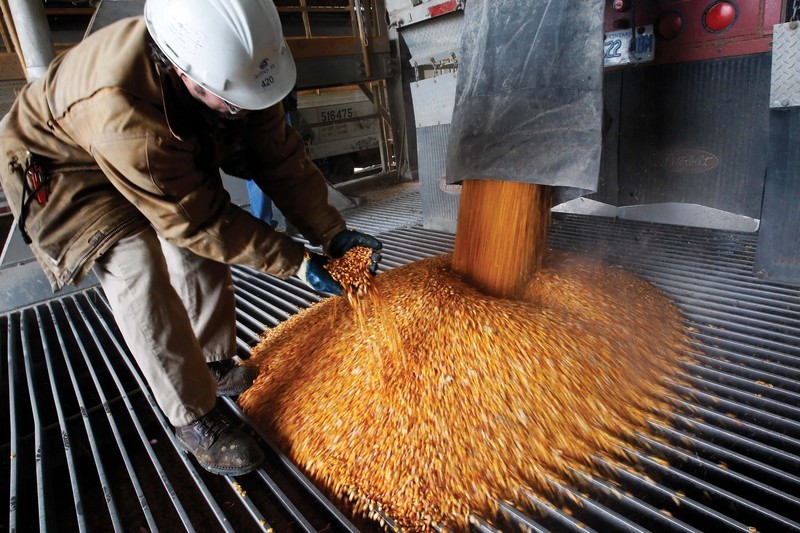 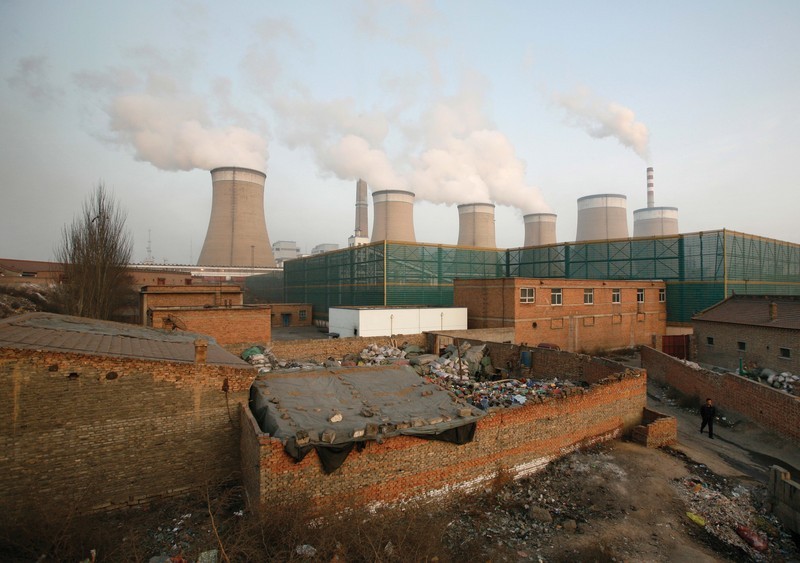