The basics on the Climate Leadership and Community Protection Act (CLCPA)

The Hudson Valley’s very own Senator Jen Metzger helped lead the charge for radical changes to New York State’s environmental laws passed in the state legislature this week, with the goal of counteracting climate change and easing the transition into a green energy economy.


The Climate Leadership and Community Protection Act (CLCPA), passed by the State Senate on Tuesday, June 18, and by the Assembly on Wednesday, is being described as one of the most ambitious pieces of climate legislation in the country.

Even before she was a state senator, Metzger fought alongside environmental activists to protect New York’s natural beauty. She serves as chair of an Agricultural Committee and has a seat on an Environment Conservation Committee, Energy and Communications Committee, and Legislative Commission for Rural Resources Committee. The bill was spearheaded by Senator Tom Kaminsky and Assembly Member Steve Englebright with Metzger’s serving as a member of the working group developing the Senate’s amendments to the legislation.


“The Republican years have always blocked [environmental law reform] in the past,” Metzger said. “...We started the sessions this year with the ability to examine the details of the law to make sure it was as effective as it could be.”


One of the most notable new provisions established a timeline for the state to meet its lofty energy and emission goals. By 2030, Metzger and her colleagues hope to increase the volume of renewable electricity to provide 70 percent of the state’s electrical energy needs. If all goes well, the state hopes to reach net zero carbon emissions by 2050. 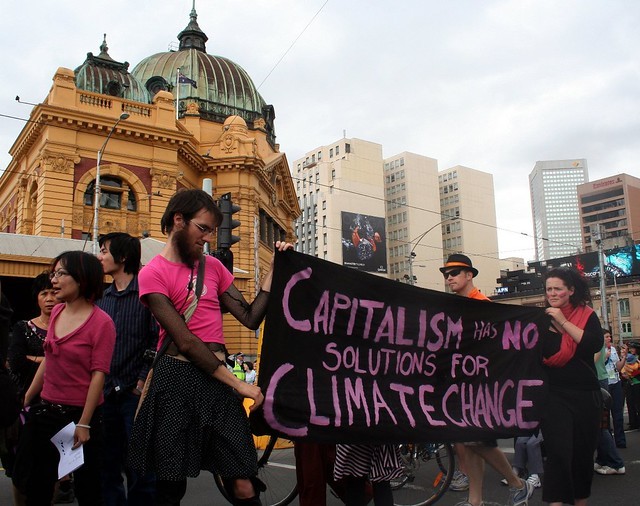 Janelle Peotter, member of the New Paltz Climate Action Coalition (NPCAC), stressed the importance of timelines with long-term initiatives. Poetter explained that, over the past seven years, the NPCAC has conducted outreach, planning, and analysis on reversing climate change. The group lobbied heavily and educated the community in support of the CLCPA.


“It’s imperative that we don’t have soft transitions way off in the future,” Poetter said. “Our [human] species—and countless others on earth—is dying,” and will continue to die “if we don’t act quickly and robustly.”

While ambitious, the bill is obviously not flawless for all parties. One provision that Metzger couldn’t slip in with the bill would have banned the future development of fossil fuel infrastructure in New York. Metzger attributes this to the complications that arise when balancing the desires of the Senate, Assembly, and the Governor’s office.

Poetter also adds that she worries about the lack of support for low-income families who cannot afford renewable energy sources as easily. However, despite those concerns, she maintains that the bill’s passing is a step in the right direction.


“If you care about your children, your grandchildren, and their future, then you will work toward [achieving] this goal,” Poetter said.

A Change of Atmosphere