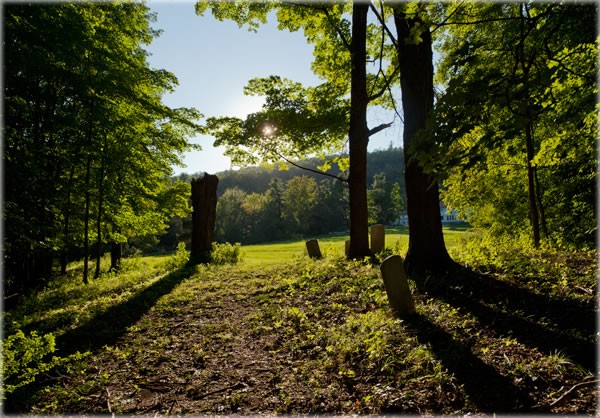 Monday, Mercury stationed retrograde in Scorpio, so you may have spent the past few days adjusting to the fact that the tide turned without you noticing. It's often necessary to reset your mind and your routines after this meaningful little planet changes directions, so give yourself an opportunity to do that.

If you've been distracted from something, pick up where you left off. If you were in the midst of sorting out an emotional question, note that you may be seeing things from a new point of view now that Mercury is treading backwards through our zodiac, and will be doing so until November 10.

Meanwhile, the Sun ingressed Scorpio early Wednesday morning EDT, making a forward trek across that sign. There will be a series of solar events the next two weeks—including a conjunction of Mercury and the Sun on November 1 and a solar eclipse conjunct Saturn on November 3.

Also on November 1 is the fourth of seven events of Uranus square Pluto—the 2012-era aspect. This is the central event, the one marking the midpoint of a process that officially extends until March 2015, when we have the seventh exact square. Just to give you an idea how slow this process is, after the square, we will reach the opposition point of this cycle (Uranus opposite Pluto) in 2046.

All of this is happening at a time of year where there's already plenty of concentrated energy and when we have that 'thin veil' sensation of Sun-Scorpio. That has been commemorated for millennia for holidays similar to Halloween, from Egypt to the Americas, that have celebrated the connection between the worlds of the living and the dead, honoring the ancestors and tuning in to the impending approach of Northern Hemisphere winter.

Remember, in the old days there were no guarantees of surviving winter, and many people (including children, the elderly and the infirm) did not. There was no guarantee that the food, the fuel or the candles would hold up. Nobody knew how long winter would last. We are fortunate to live in much more stable times now, but the memory is contained in our cells. Note that anyone who threatens the supply lines for basic necessities is not a friend.

Mercury, the Sun and the eclipse are part of the grand water trine that has been developing most of the year. In addition to all this Scorpio activity, the grand trine includes Jupiter in Cancer and Neptune and Chiron in Pisces.

That's more emotional and psychic energy than we're accustomed to, and it could be manifesting for some people as overwhelm, confusion or drama. This is the time to see the patterns and do something about them, taking incremental steps and acting on what you know. If you know something and know you should take action, I suggest you ask yourself what's motivating you.

One remedy to the emotional quality of the sky is Mars in Virgo. That's suggesting that precise action, focusing on what needs to be done and getting it done efficiently and with some determination, will be helpful. Note that Mercury and Mars are occupying one another's sign—Mars is the traditional ruler of Scorpio, Mercury of Virgo. The two placements are working together.

There is plenty to be done, and it needs to be done well so that you don't have to go through the same thing three more times. Allow the Mercury retrograde process to help you work in layers, doing as much as you can, seeing what needs redoing or additional detail, and going deeper. The combination of those four factors, Mercury, Mars, Virgo and Scorpio, can produce some excellent results. There's both cognitive intelligence and innate knowing; attention to detail and attention to the psychological angle of things.

A few Planet Waves-related notes. The Scorpio birthday reading will be done next week. It's available for pre-order at a substantial discount here.

I have covered Mercury retrograde, the eclipse and the theme of codependency on the new edition of Planet Waves FM.

Speaking of Mars In Virgo, Chiron In Pisces