A Get Real Moment 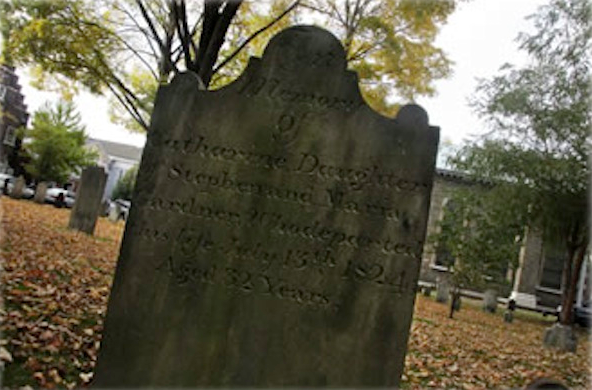 November 2013 is almost upon us, and we are upon it—clearly the most interesting month of 2013 astrology. I would say "so far" but this astrology takes us through the end of the year, when a whole phase of history begins with the Capricorn New Moon on New Year's Day.

With that information, I'm a little ahead of myself—this Friday, November 1, is the fourth of seven exact contacts of the Uranus-Pluto square. Uranus-Pluto is the astrological event defining our current era. We see it in the news, as events shaking up the familiar order of things and insisting that we each take an active role in shaping what evolves next. Believe it or not, we will miss this energy when it dissipates.

Uranus-Pluto, in concert with the rest of the week’s astrology, is saying: Do it now—whatever "it" may be for you. Uranus is potential disruption or surprise. Just remember to look left and right and over your shoulder, and you’ll be better able to respond constructively rather than react.

The New Moon of November, a solar eclipse in Scorpio on November 3, is the other focal point of the astrology now. This is an unusual eclipse, filled with both mystery and revelation, and the ominous sense of being at the edge of the unknown that often comes with such events.

The charts convey a message about the need for both emotional balance (many planets in water signs, along with Saturn in Scorpio) and also integrating the intellectual and the physical (Mars in Virgo, among other influences—said another way, aligning your ideas and your actions.

Doing this might include doing a little pre-planning to apply logical solutions to problems. There are steps that are necessary to take in getting things from idea to manifestation; at the same time plenty of energy is wasted on plans that are not designed to go anywhere special, just plans for their own sake.

Perhaps the most deeply expressed theme in this chart is the need for honesty with oneself. Humans tend to play the denial game as a way of life. You could say that all of spiritual teaching, psychological process and garden-variety learning are designed to get us out of this habit. Think of how easy it would be to communicate with one another if someone wasn't in denial. Think of all the triumphs of growth and enlightenment. How often is that about waking up from what we were pretending was not there?

One salient feature of this eclipse is that it's conjunct retrograde Mercury in Scorpio. That's a message about being true to yourself, making honest inquiries and listening to what comes back. The eclipse is also conjunct Saturn in Scorpio. That is a factor setting limits: it's a reminder that from the perspective of a human lifetime, time is not infinite, and death is an actual presence within existence. Plenty of denial centers around this subject area.

Saturn in Scorpio is also compelling emotional maturity. This is another one of those forgotten topics. Maturity is being described in this chart by the ability to contain one's emotions in a healthy way, to self-regulate and to process feelings rather than stuff them or "let them go." Scorpio represents an intense world of passions within each of us—desire, fear, jealousy, the sensation of urgent necessity and the craving for imminent change are all included along its spectrum of experience.

There are some vast openings in this chart—for communication, healing, growth and direct experience. One is about balancing masculine and feminine energies. The eclipse is at the balancing point between Mars and Pluto, two of the most challenging and aggressive energies we live with. The message is that honesty with oneself is the way to release violent impulses. This has a fairly simple psychological parallel—what we accept about ourselves is not necessary to project outward; often that projection is aggressive.

One last factor—the eclipse is trine Chiron in Pisces. The suggestion here is that healing is within reach—if you reach for it. Often we leave the healing factor out of the equation entirely, by not consciously seeking it, asking for it, contacting those who may help, or offering help when we know someone needs it.

If you pay attention you might notice that many of these factors are valid now. The astrology of November will surely have some people in crises of change, evolution and coming to terms. Do your best to make peace with the process, seek help when you need it and offer it when you can.