The Trattoria & Bar is Now Open on Warren Street 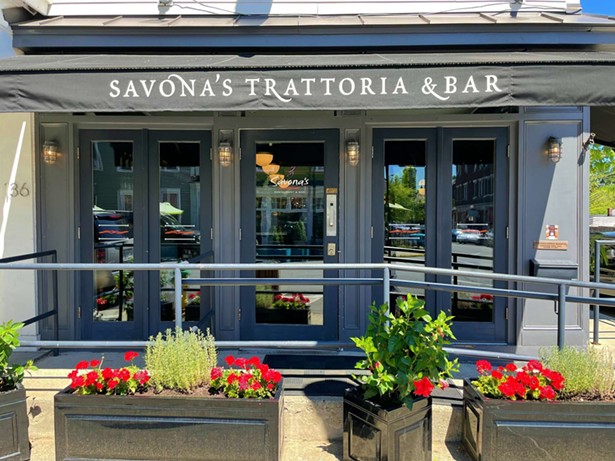 The name Savona has been the Hudson Valley’s hallmark of hearty reliable, no-frills Italian food since Sicilian immigrant Emanuele Savona and his wife Cecilia opened their first pizzeria on Albany Avenue in Kingston in 1972. Jimbos, as it was called, is long gone, but what has grown in its place, nurtured by their sons Stephen and Daniel, is a small empire of trattorias.


Stephen and Daniel picked up where their parents’ legacy left off when they opened the first Savona’s Trattoria in Kingston’s Rondout District in 2007, long before waves of urban tourism and relocation swept through the waterfront city. Ten years later, with the Broadway location thriving, they opened an additional spot in Poughkeepsie, followed by another in Red Hook in 2020. The latest addition to the group’s portfolio is Savona’s Hudson, which recently opened its doors on August 15.

At all the Savona locations, the pizzas and flatbreads are made in wood-fired ovens imported from Italy, the garlic bread and breadsticks are beloved, and the portions are generous. At dinner, kick things off with a bruschetta ($10.95), fried zucchini flowers ($13.95), Nonna’s famous meatballs ($12.95), or a panzanella burrata salad ($17.95). 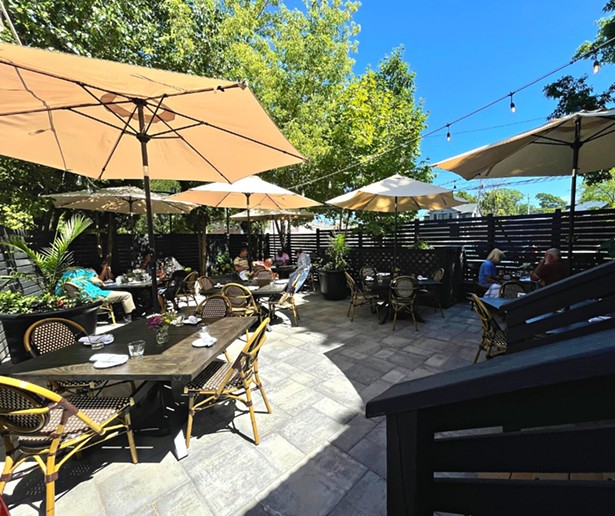 In addition to seating in the dining room or at the long Carrara marble bar, Savona’s Hudson has an ample bluestone patio out back, away from the bustle of Warren Street. Like the other locations, the new Savona’s spot in Hudson, on the corner of Warren and N 2nd Street, offers an affordable three-course, lunch prix-fixe on weekdays for $21.95. Secondi options include carbonara, chicken Francese, eggplant parm, and lasagna. The lunch menu (both prix-fixe and a la carte) is served from 11:30am to 4pm, dinner from 4pm to close, with brunch on Sundays from 11:30am-3pm. 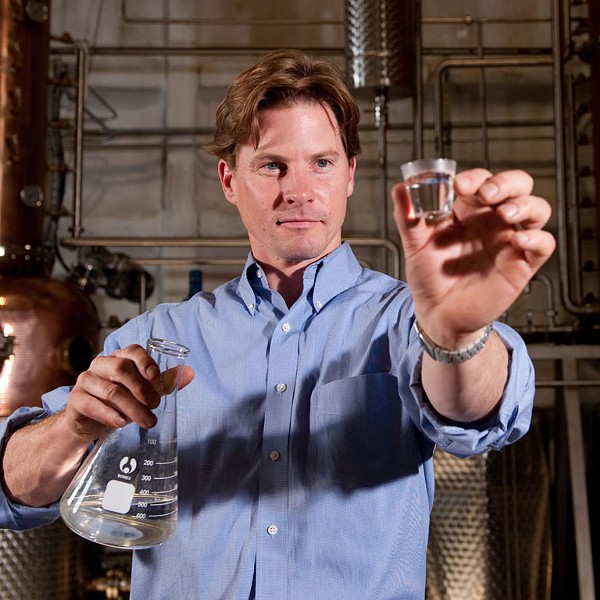