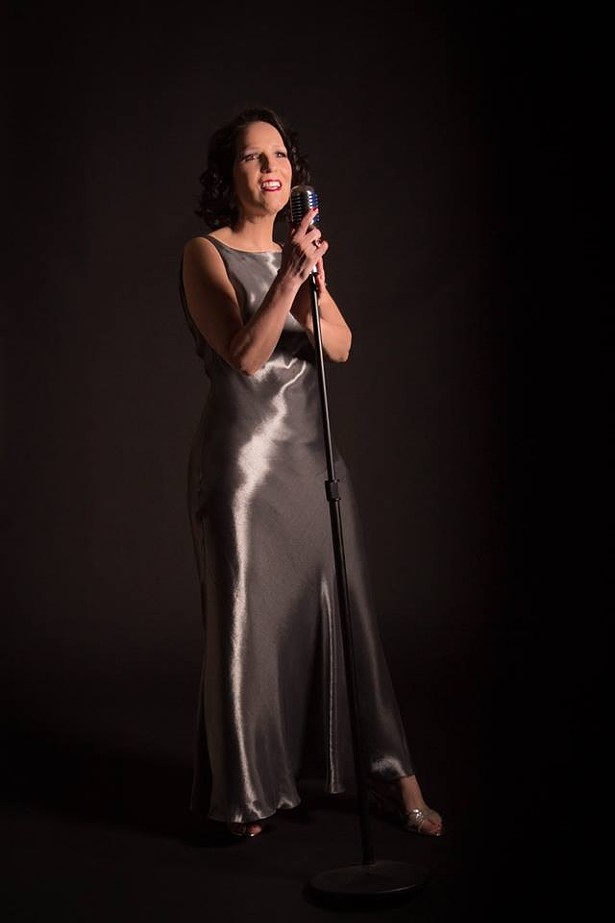 Every once in a while here in my post as Chronogram’s music and arts conduit, I run into a local story that can only described as inspirational. The tale of Hudson Valley singer-songwriter Roseann Sureda, who will celebrate the release of her debut album, It’s Called Love, at BSP on Friday, is certainly such a yarn.

In 2005, the mother of two was the victim of a serious car accident, which led to double spinal fusion operations and left her bedridden for years. Most assumed her long recovery would force her to put her musical dreams on hold—perhaps permanently. But even while she was confined to a zero-gravity chair as a way to ease the chronic back pain she was in, Sureda’s creativity could not be stopped. Instead of feeling sorry for herself and idling away until her return to the stage in 2010, she wrote a collection of songs that includes the album’s title track, whose Kingston-shot video won a clutch of awards. For the BSP performance, the chanteuse’s A-list accompanists will be bassist like Scott Petito, keyboardist Pete Levin, percussionist Nanny Assis, saxophonist Eric Person, drummer Jeff “Siege” Siegel, guitarist John Cariddi, and background vocalist Christine Spero.

Here’s the album track “Stand Up and Be Counted,” which was featured last fall on the premiere of the Amazon Prime web series “New Dogs Old Tricks”: